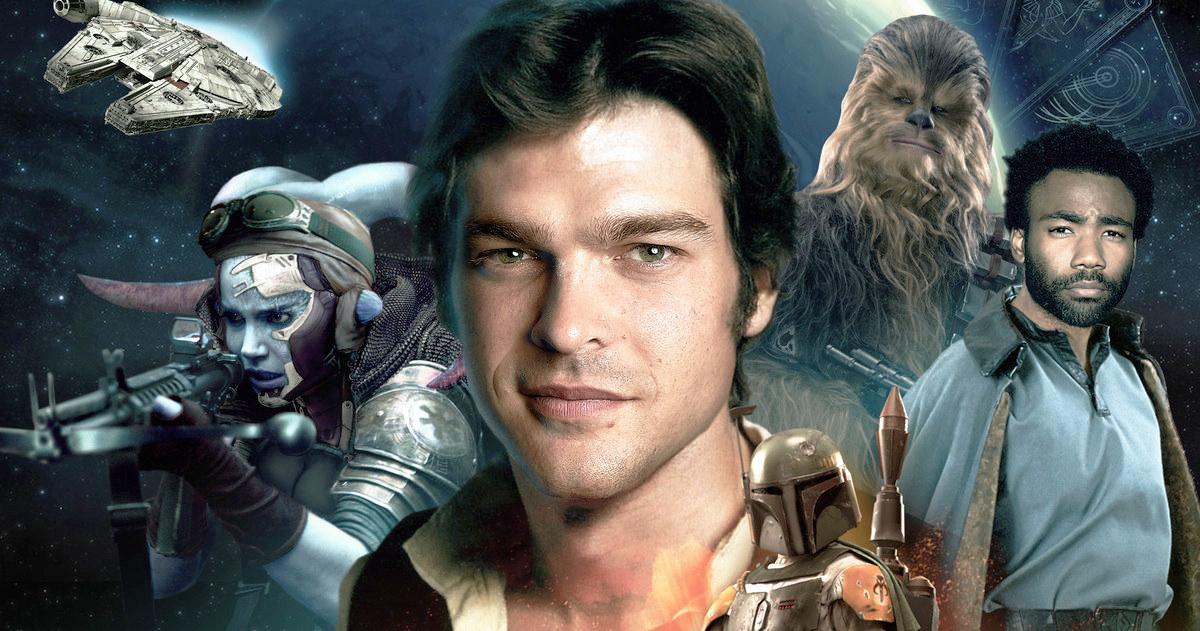 Before Rogue One, Before Star Wars Rebels, There Was Solo

Random House Books recently updated its STAR WARS novel timeline, and the Solo: A Star Wars Story novelization falls before Star Wars Rebels, Rogue One, the novel A New Dawn (which is apparently a post-prequel book), and apparently even before Thrawn, which is—wait a second, I thought all the new books were canon? Thrawn is canon?

So anyway. Solo is set between the canon novel Tarkin, which takes place 14 years before A New Hope, and Thrawn, which apparently starts around 11 years before the film. So if it’s happening at least a decade before ANH begins, any thought that they might end the movie with Han and Chewie landing on Tatooine and heading into a particular Mos Eisley cantina can be safely dismissed.

And finally, is Donald Glover trying to lower expectations? When he says:

“I think this movie’s, like, just a fun, summer film. I’m really excited about it. It’s really cool.”

…I kinda think he is.