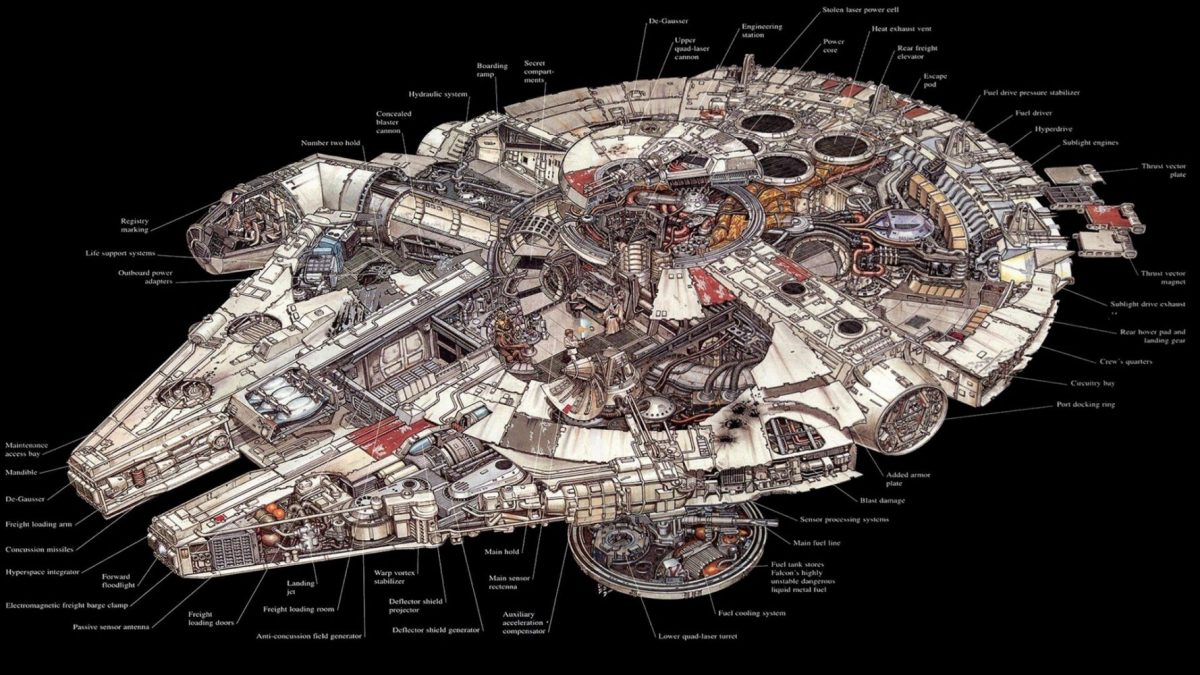 Haven’t you heard there’s a new Star Wars movie coming out? That can only mean one thing… Lots of new official merchandise!

Lego is giving us a preview of the ‘Kessel Run Millennium Falcon’ set from the forthcoming Solo: A Star Wars Story.

For the price of $169, your Falcon comes with a few buddies including Han, Chewie, Lando, Qi’ra, a Kessel droid and a couple of other characters that have not yet been revealed.

The most recent Lego Falcon was from its Ultimate Collector’s Series line, released in 2017 selling for $799.

Here are some more pics: