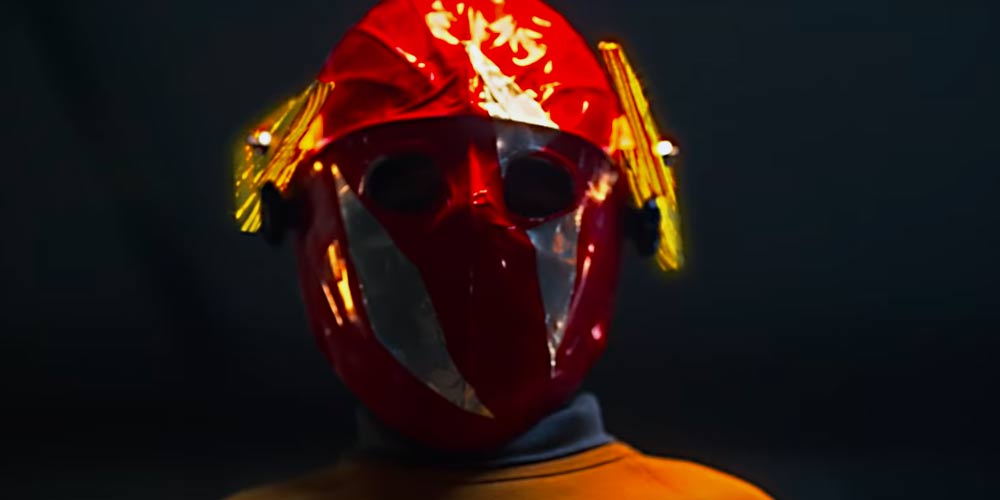 Steven Spielberg is a legendary director in Hollywood, and when he’s involved with a project it’s always wise to pay attention.

The original series of Amazing Stories ran for 45 episodes and garnered 10 Emmy Awards over its two-year run. The rebooted series will run for 10 episodes, telling five different stories. 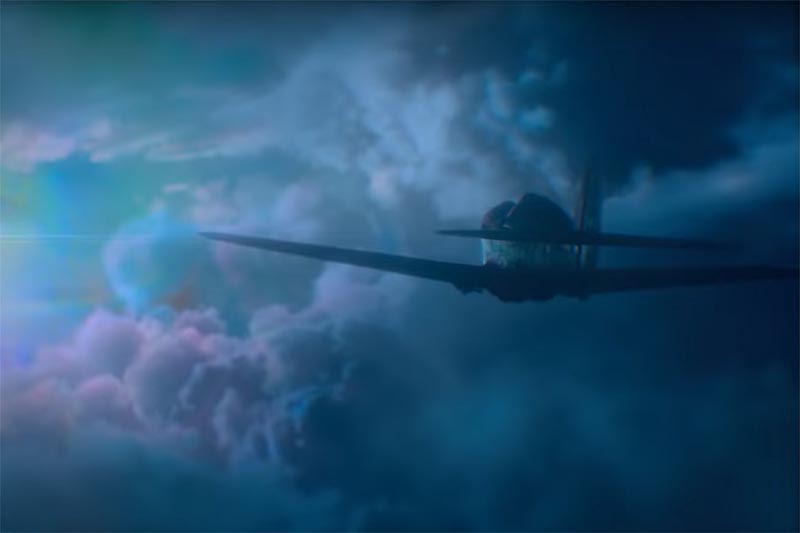 This does look interesting and might justify an Apple TV+ subscription for some people.