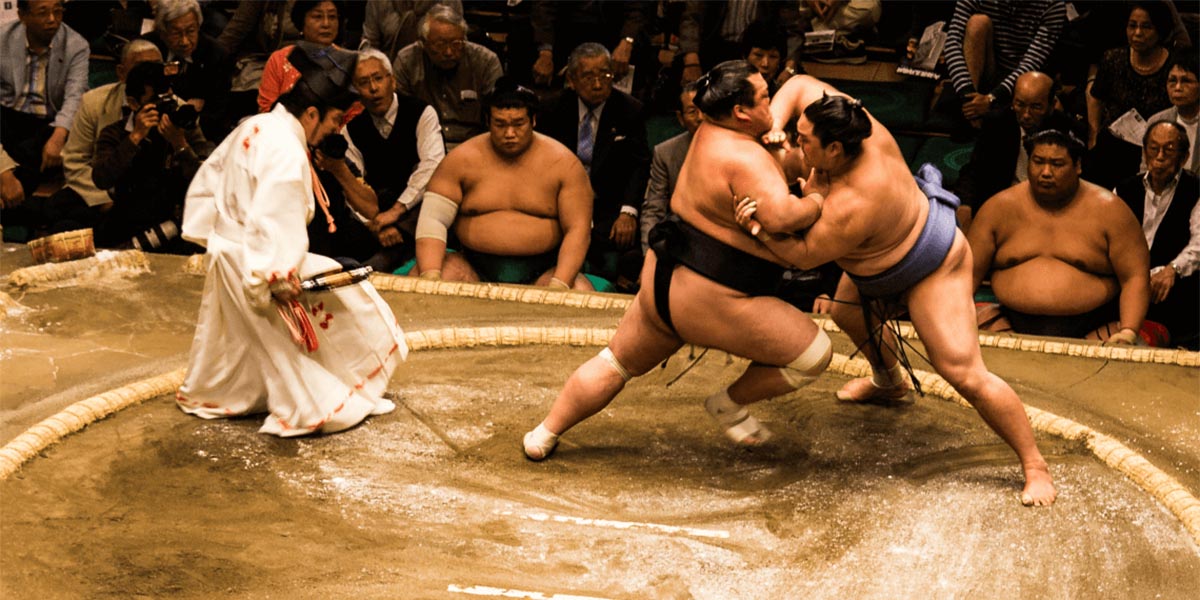 The Japanese wrestling form, Sumo, is steeped in ritual and tradition in its homeland, and one of the traditions is that women can’t compete professionally. 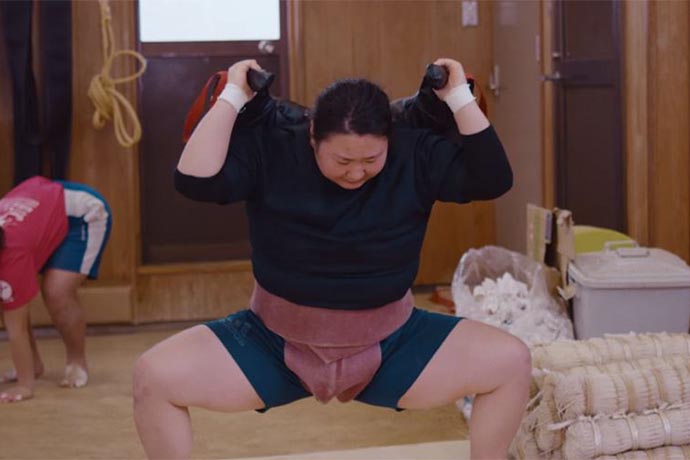 Little Miss Sumo gives the account of Hiyori Kon, a female amateur wrestler, who has to retire when she turns 21. This short Netflix documentary chronicles her attempt to get the rules changed to allow women to compete.

In a sport dominated by 250 to 350-pound men, with no weight divisions, professional Sumo seems like an unlikely career choice for a relatively slight woman.

However, Hiyori has been wrestling since the first grade and loves the sport. Although tradition bars women from the dohyō (the ring Sumo is conducted in), Hiyori hopes to see the rules changed so she can compete therein. 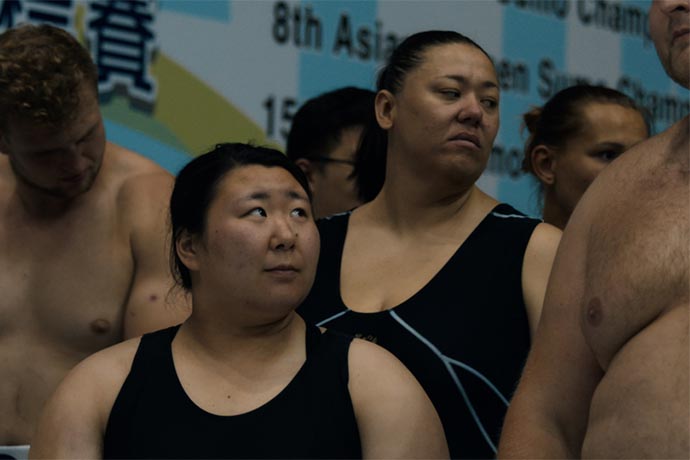 My initial reaction is pretty “meh”. I can’t see women successfully competing with men at Sumo, and I’m not sure that there’s enough interest in women’s Sumo to justify the creation of a separate women’s league, along with the associated stables and administration.

However Hiyori obviously cares enough to try, and if the governing bodies are willing to listen to her, then so be it.

Little Miss Sumo is, at least, a break from the usual “girl power” stories we get from Hollywood, where a 90 pound waif beats down men twice her size, naming no names… Batwoman… but then this is a documentary about a real athlete, not a CW show.

There is no crying in Sumo.

Little Miss Sumo is coming to Netflix on October 28.