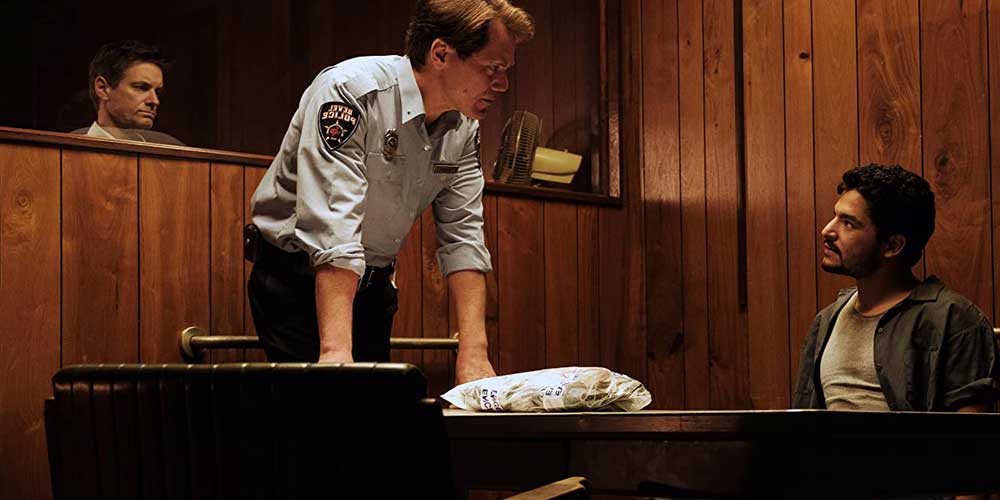 Even though most people probably only think of him as Zod in Man of Steel, Michael Shannon has a solid body of work which includes such productions as Boardwalk Empire and The Shape of Water.

Plus his film debut was in Groundhog Day.

The Quarry is Shannon’s next film, the trailer of which has just been released. In it, he plays the law in a small Texas town.

After murdering a traveling preacher, a fugitive drifter travels to a small town and poses as the man he killed. Though the congregation loves the drifter’s sermons of forgiveness, the local police chief is suspicious of the man. Soon a gruesome discovery at a local quarry forces the killer to fight for his freedom.

The Quarry is based on the novel of the same name by Damon Galgut and is directed by Scott Teems. Shea Whigham, who appeared with Shannon on Boardwalk Empire, and Catalina Sandino Moreno, who was nominated for Best Actress in 2004 for Maria Full Of Grace, round out the cast.

The film appears to be kind of a slow burn, though based on the cast alone it’s probably worth checking out. The end of the trailer with the guy discovering he’s been buried alive seems like a pretty big plot twist they are giving sway though.

The Quarry was originally scheduled to debut at this year’s SXSW before it was canceled by the current state of the world.

The plan for it was to be released both in theaters and On-Demand at the same time. You would think that would change considering how every other film is being pushed back or delayed, but for now it seems it will still play in theaters.

Check out The Quarry when it releases April 17. 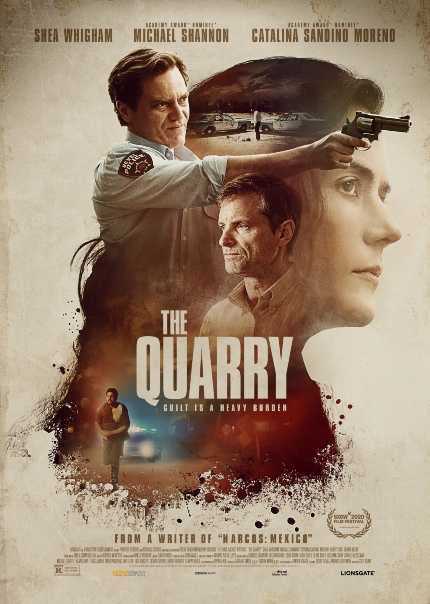