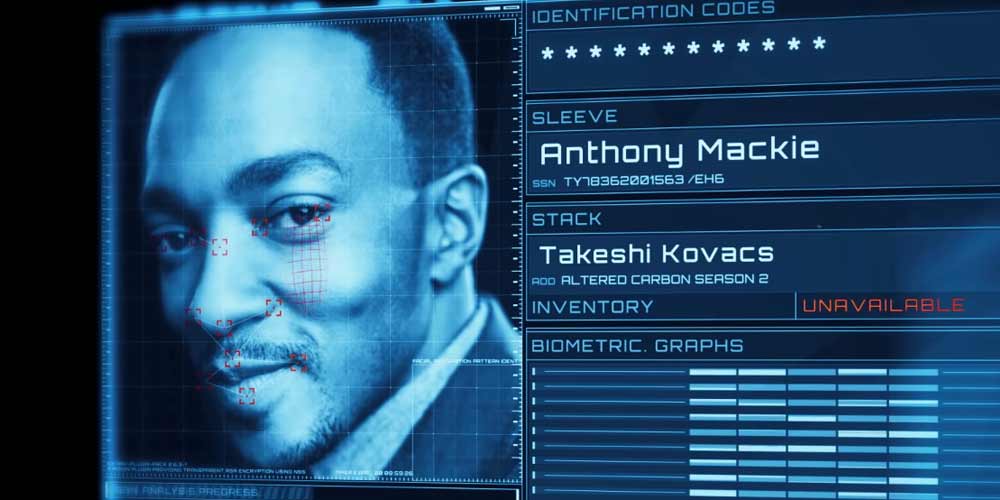 The first Altered Carbon series was well-received when released by Netflix in February 2018.

Based on the book by English author Richard K. Morgan, Altered Carbon tells the story of Takeshi Kovacs, a former soldier turned investigator in a future where human memories can be copied into “stacks”, stored, and transferred from body to body, providing a form of immortality.

Kovacs is on a quest to find someone he thought long dead: creator of stack technology, leader of the Uprising, and his former love, Quellcrist Falconer.

Altered Carbon 2 picks up 30 years after the first series ended, with Anthony Mackie, the Marvel Cinematic Universe’s Falcon, becoming Takeshi’s new sleeve, as the bodies inhabited by the “stacks” are known.

I enjoyed the first series. In part, because it is a good cyberpunk action series, and also because it poses the interesting philosophical question of where our true selves actually reside. 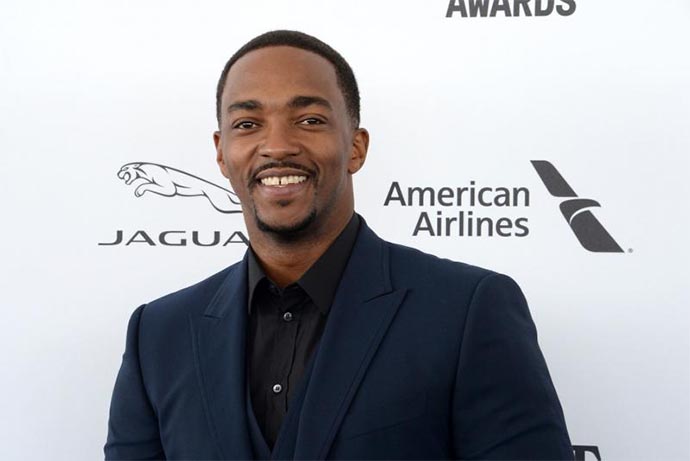 If all our memories are copied, then transferred to another body, is that body truly “us” or is it simply another person who happens to have our memories?

This is a question made more real by the existence of “double-sleeving”, a situation where the stack is copied and implanted into another sleeve creating two people who are, for all intents and purposes, the same person.

In the Altered Carbon universe double-sleeving is illegal, so if it is discovered then one or the other must be killed. But which is the real person? Is there a real person?

The eight-episode Season 2 of Altered Carbon will be streaming on Netflix from February 27, 2020.