…I Truly Have No Idea

Personally, there are about five or six anime movies that you need to see before you get the whole genre and can move on.

Then Vampire Hunter D, Gologo 13: The Professional, Princess Mononoke and Ghost In The Shell.

If you’re a real masochist you can throw in The Fist Of The North Star.

I supposed you could add something with mecha in it, but I was brought up on Robotech and, in my book, that’s not ever going to be topped for giant robots fighting alien invaders.

I realize that sounds sort of elitist. Maybe I am. I do know that Dragonball Z is not anime.

So you will have to fill me in on the last real anime movie that was released widely in US theaters because Promare seems to be the first in a long time.

Here is what it’s about:

Thirty years has passed since the appearance of Burnish, a race of flame-wielding mutant beings, who destroyed half of the world with fire. When a new group of aggressive mutants calling themselves “Mad Burnish” appears, the epic battle between Galo Thymos, a new member of the anti-Burnish rescue team “Burning Rescue,” and Lio Fotia, the leader of “Mad Burnish” begins.

A lot of allusions to Akira in there.

Instead of a super-being, it’s an entire race of them.

Here is the first teaser:

Promare is being released as a Fathom Event on September 17th, 2019 in dubbed format and September 19th, 2019 with subtitles. 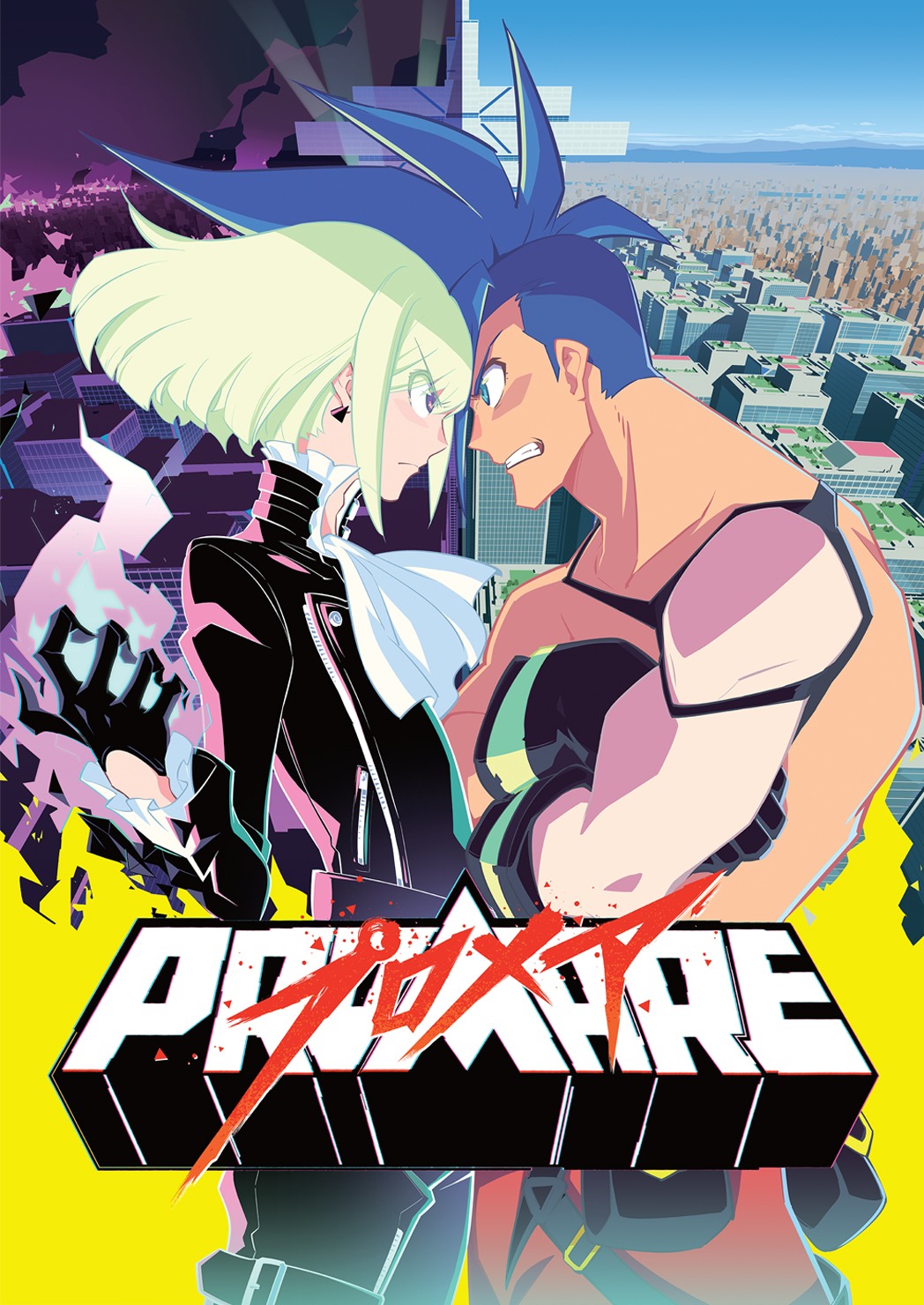