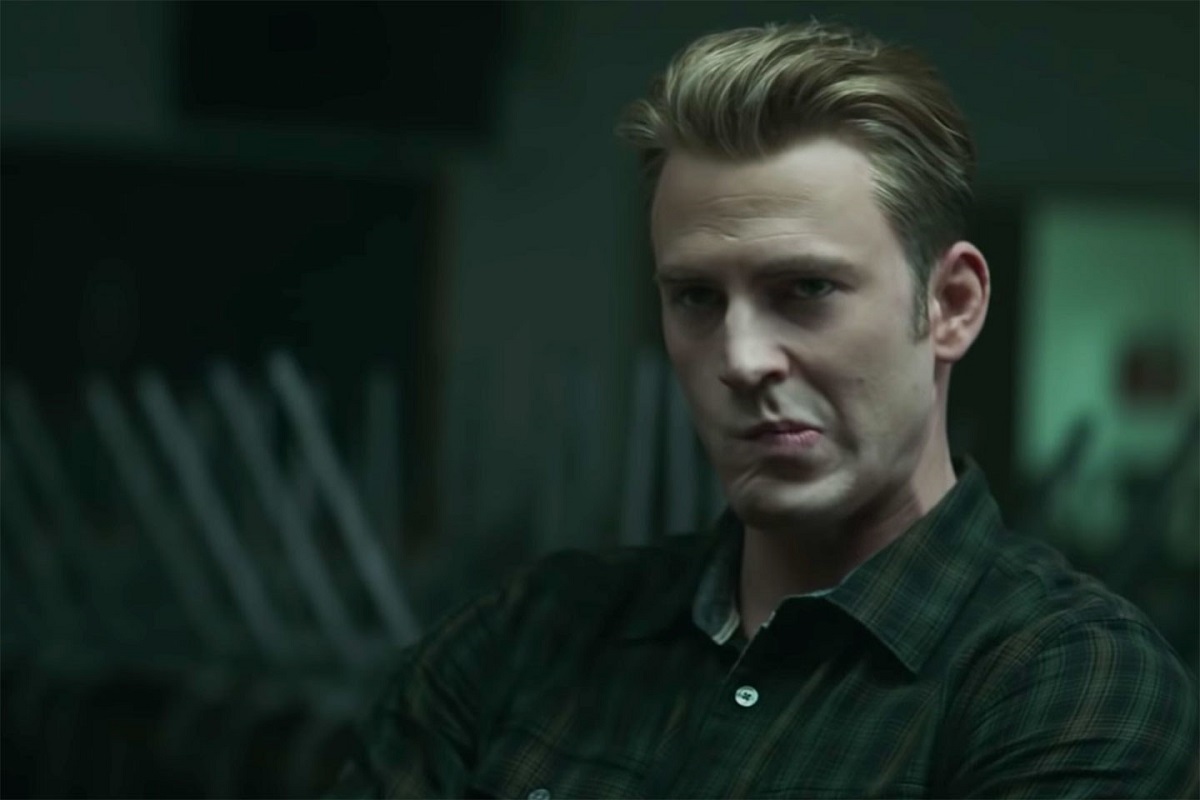 The snorefest that was Super Bowl LIII is over, during the game we got the obligatory trailers, so here are a few of the ones that were aired.

We suffered watching as the New England Patriots made history by defeating the Los Angeles Rams.

Maroon 5, Kanye West and some other randoms were the half-time entertainment. Viewing figures were at an all-time low and the NFL witnessed its first male cheerleader!

Again, apologies for the lateness!