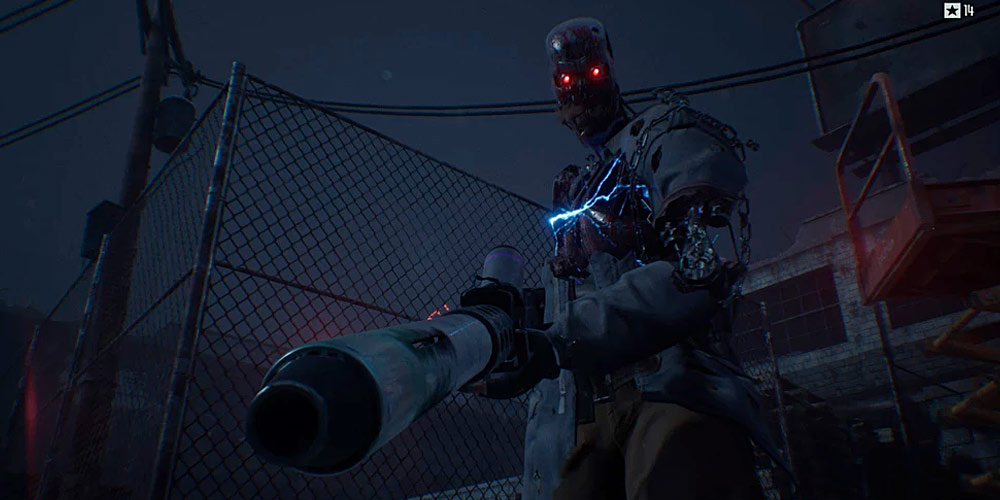 They took up a massive amount of space in your local chain theater’s lobby, along with all those other “experiential” games.

They usually had a couple of kids feeding them quarters like they were at some cyborg petting zoo.

They looked like hella fun until you figured out it took an insane amount of money just to clear three or four screens — and by that time your movie was starting.

They got you, sucka!

First, it was this one:

Then it was this one:

To be honest, I can’t tell which one is in my theater.

I’m pretty sure it was Terminator: Salvation because why would Regal Cinemas have a game from 1991 in their lobby? It’s not Alamo Drafthouse, after all.

As cool as those games were in theory, they were just kind of on-rails gimmicks attached to the IP with no real storyline or player character development.

They were lazy and a letdown.

But that’s all about to change…

The summary sounds exactly like the movie we’ve all been asking for:

This story takes place in a post-apocalyptic Los Angeles, nearly 30 years after Judgement Day, and stars a brand new hero in the Terminator universe, Jacob Rivers, a soldier in the Resistance led by John Connor. Despite the fact that Jacob is just a lowly private, he’ll soon discover that he’s been specifically targeted by the latest threat from Skynet and marked for termination!

Skynet may be destined to lose the war, but at what cost to Jacob? Experience the events leading up to the decisive final battle for the fate of mankind in the war against the machines!

The trailer itself seems to include a lot of actual gameplay:

You get to fight against every Terminator from the films, including the T-800, as well as a host of enemies that are created exclusively for the game. 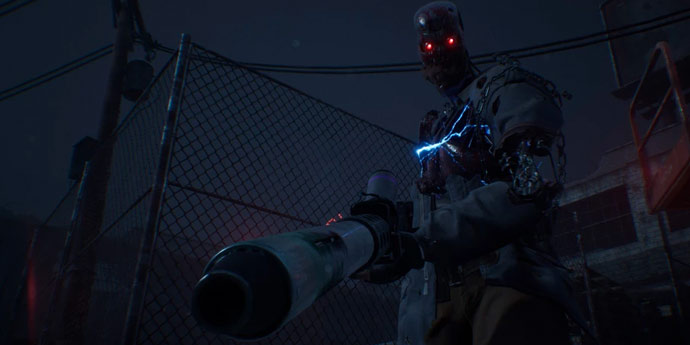 Your arsenal includes traditional firearms as well as plasma weaponry. 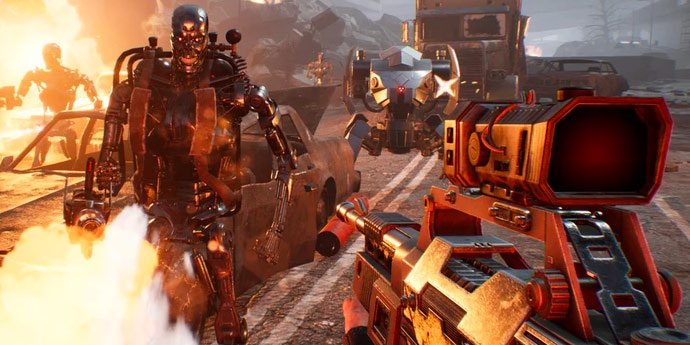 You can build your own character path by leveling up specific skills. Trading and crafting are included to create a rudimentary in-game economy. 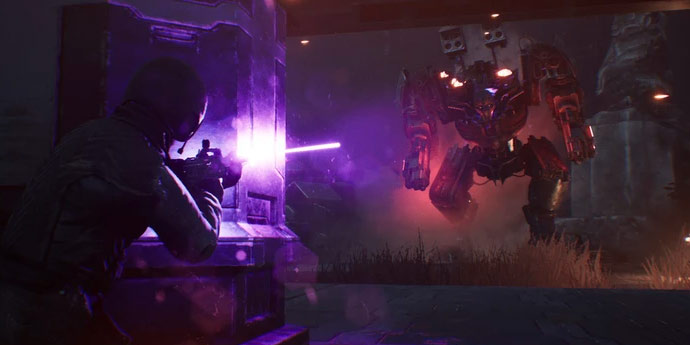 Looks pretty much like all of our wishes come true. Too bad it’s not a movie!

Terminator: Resistance re-writes the Future War for the EU on November 15, 2019 and for North America on December 3, 2019.