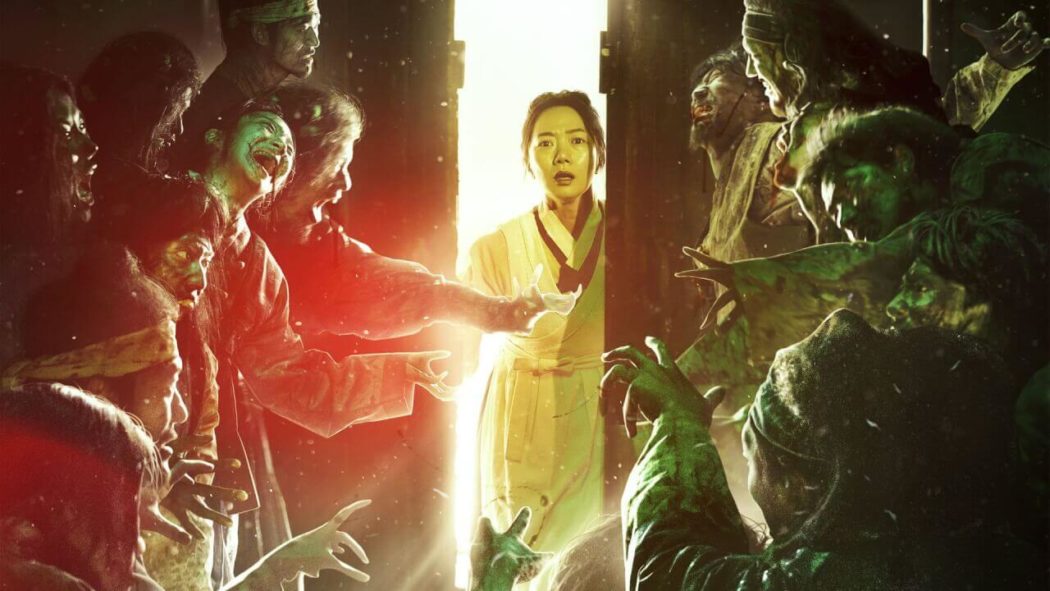 If you gave up on The Walking Dead as most people did a few years ago and in need of some good zombie slaying, maybe you should be watching Kingdom on Netflix.

The South Korean production has flown under the radar of most streamers, but it’s a solid show worth being given a look-see.

In a kingdom defeated by corruption and famine, a mysterious rumor of the king’s death spreads, as does a strange plague that renders the infected immune to death and hungry for flesh.

The series is a mix of the horror and historical drama genres.

Sometime’s when you try to mix two different genres together, it results in a mess, like Cowboys and Aliens or Pride and Prejudice and Zombies. But when it works you get something like Kung Fu Hustle or even Star Wars.

A lot of shows that Netflix streams from countries like Korea, India or Japan are difficult to get into because they look like they were shot with a camcorder purchased online at B&H. Unlike those programs, Kingdom‘s production values are pretty high and have a very cinematic look and feel. 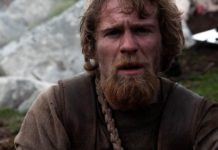 Something Called THE LEGION Exists