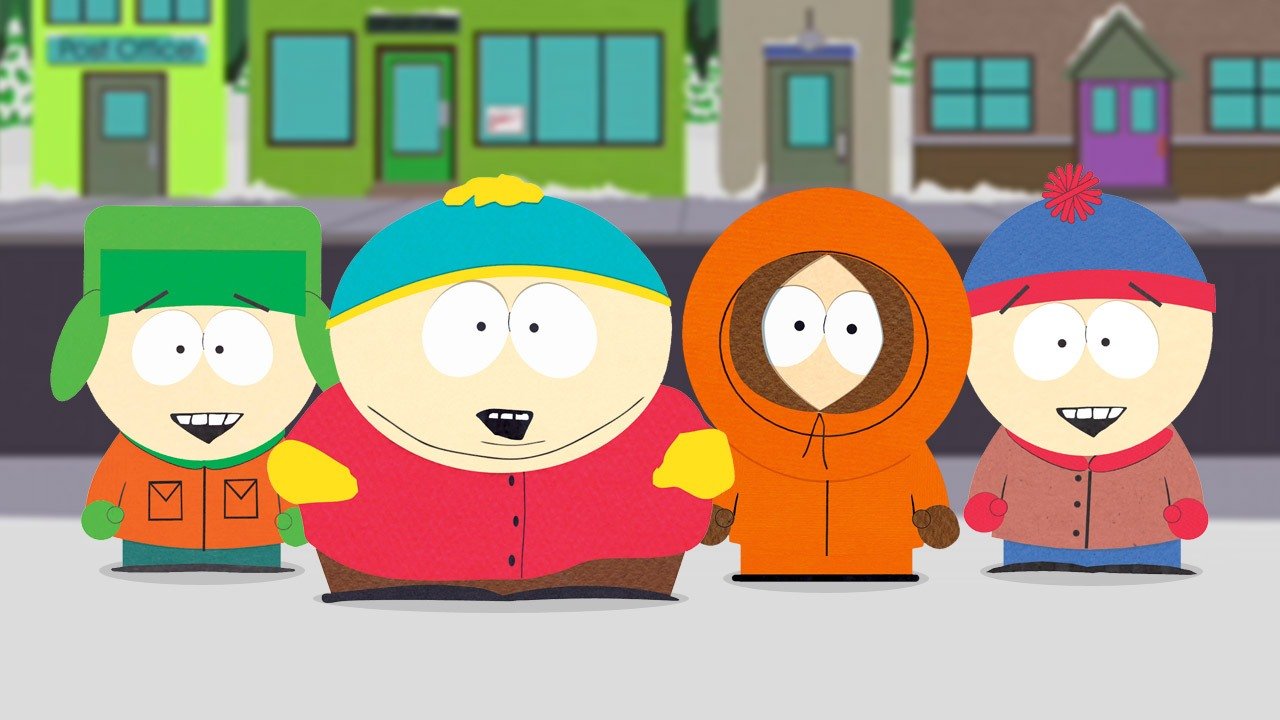 Will This Be The Last Season?

What does this mean for Kyle, Stan, Eric and Kenny?

The answer isn’t too clear. I’m guessing they must be going the extra mile as Matt and Trey continue to test the boundaries of their loyal subjects.

Now, a new clip perhaps sheds some light on this very topic.

The season’s premiere episode, titled “Dead Kids” will deal with a school shooting:

Sharon is overreacting to everything these days and Randy can’t cope in the season premiere titled “Dead Kids” on Wednesday, September 26 at 10:00 p.m. ET/PT on @ComedyCentral. #cancelsouthpark pic.twitter.com/Ca3cmyyGTB

The clip suggests that school shootings have now become such a common incident in the USA that they’re now accepted as being the norm, and really not worth acknowledging.

Even the cable network’s description of the episode doesn’t bother mentioning the shooting, it reads:

“Randy is desperate to help Sharon get her emotions under control, and Cartman unexpectedly fails his math test.”

Season 22 of South Park is back on Comedy Central tomorrow night.