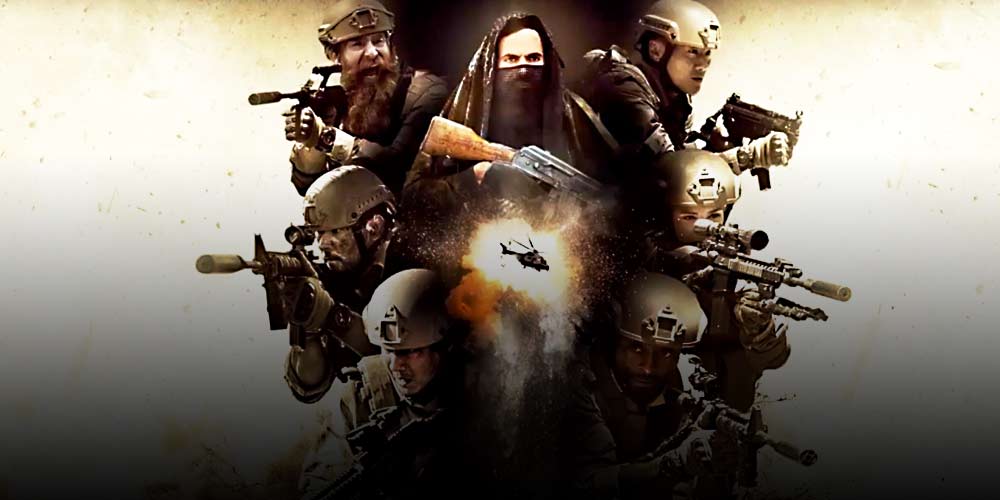 And They Didn’t Suck

I have no idea who put it together. An American stuntman and stunt coordinator named Mike Gunther directed it. In fact, he directed the entire Rogue Warfare trilogy.

according to his bio, he is:

A driving force behind some of Hollywood’s top blockbusters, his work has helped bring in over $3 billion in box office sales.

He did some stunts on Bad Boys For Life.

A German company put up a lot of money.

On paper, it’s a good idea; sort of like maybe the low budget G.I. Joe that G.I. Joe needs to be:

A group of the best military personnel from the U.S., Russia, UK, China and France join forces to fight an underground terrorist network.

The trailer even looks OK but very, very cheap. 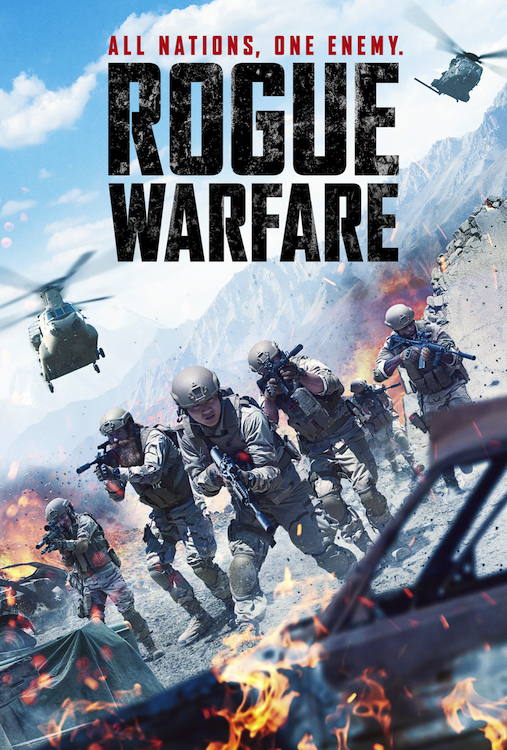 And There Are Two More!

The next story of the Rogue trilogy; Daniel’s been captured and it’s up to the team to find him before it’s too late.

This one even has Stephen Lang!

Rogue Warfare: Death of a Nation

The international Special Forces team led by Commander Daniel has been commissioned by the world’s leading nations to eliminate the dangerous terrorist organization BLACK MASK. They still have a dirty super weapon in their hands. Will Daniel and his team finally be able to end the threat? In the last part of the visually stunning action trilogy, there is a final showdown.

Unfortunately, the trailer for Death Of A Nation is only available in German:

I Have Two Questions

1. How Do These Movies Get Made?

Is there some German direct-to-home-media market for this kind of Team America: World Police stuff?

I get that the team is international but it looks straight up like US Special Forces knocking in terrorist heads.

Is there a global market for this stuff?

2. Why Isn’t Hollywood Making These Movies?

Back during World War II, the studio system was cranking out these kinds of patriotic, “We’re Good, They’re Bad” of movies like matzo balls.

From Spencer Tracy in Thirty Seconds Over Tokyo to Bogie in Passage To Marseille, actors and directors were lining up to do what they could to boost the morale of those on the homefront.

Where are such filmmakers today?

Why is it up to Germany to make a trilogy like this?

For every Zero Dark Thirty (5/5) or Lone Survivor (2.5/5) that celebrates — or at least justifies — our participation in this conflict with jihad, there are two or three Lions For Lambs (3/5) or Body Of Lies (2/5) that make Americans the bad guy.

This seems to presently be the pattern with everything: subversion.

Is it just laziness?

I’m assuming it’s a lot easier to write a script where there is a betrayal of the hero’s by those he trusts, whether his government, his comrades or his boss because that relationship already exists.

But maybe the audience is getting tired of this trope. 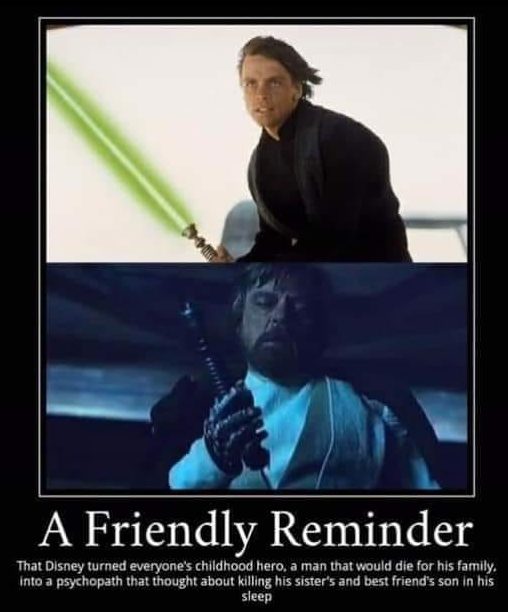