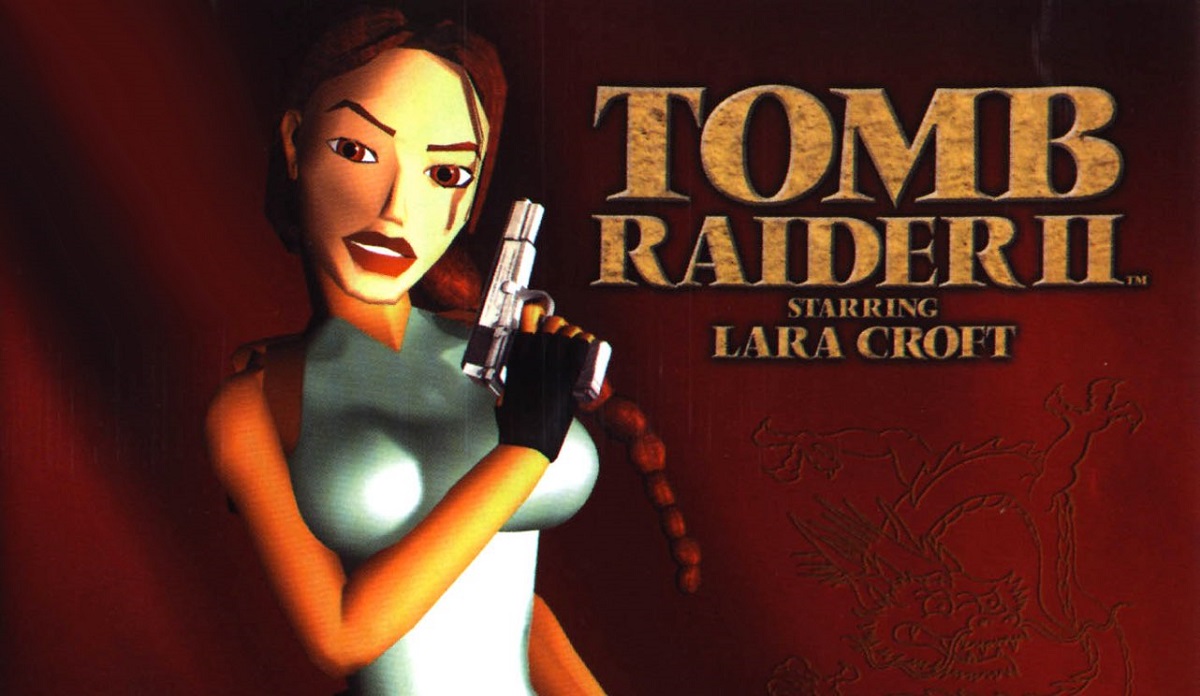 The biggest pop culture news stories of the last week were:

What do these two have to do with each other? More than you may realize.

The Long, Long Ago

When I was thinking about what games should be included on the PlayStation Classic, the Tomb Raider franchise stood out as a standout on the system, at least the first two games. Thinking back to the series protagonist, Lara Croft, the developers wanted to make a character that was both beautiful and badass. However, there was something else about the character that is simply lacking in the heroines of today.

The original Lara Croft had an attitude about her that has since been extinguished. When I say attitude, I am not referring to the ‘tude that most people come to associate with it.

Prime Lara Croft was a confident and competent female who happened to look hot while globe-trotting for ancient treasures. The only time her physique came up was by the teenagers playing the games or in a tongue-in-cheek, fourth-wall breaking fashion.

Since the late-90s there have been numerous heroines explode on the scene, both in film and video games. However, the more recent ones have fallen into the trap of being a “Mary Sue” or a character that is virtually flawless and kicks ass at everything.

One could argue Lara Croft falls into this category. She survived a plane crash that killed the rest of her family, and she repeatedly bests the male characters she comes across on her adventures.

However, it should be pointed out that she survived the accident by the skin of her teeth and went on to train to be the ass-kicker she is today. Also, she’s not trying to overthrow any patriarchal system; instead, she’s only using her treasure hunting as a means to satisfy her thrill-seeking.

Leading us to the factor most prohibiting of Lara from reaching the ranks of Rey Mary Sue-dom:

When crafting the character of Lara Croft, the developers had no intention of making a character that wine moms could take a picture of their daughters next to a standee of and post to their Instabooks and what not, filling themselves with a fart-sniffing sense of pride.

The game makers knew their audience and knew that mostly young boys/men would be playing this game, so they made her attractive to their prime audience.

An Un-Winnable War Worth Fighting

Fast-forward to the world of today where every idea that has ever made money has now been co-opted by the ladies in pink hats. Instead of women being able to be awesome in a way that makes narrative sense, though, there has to be a reason behind it: Gurl-Power!

Lara Croft has been re-imagined for the 21st century. Her bosom has been scaled down significantly, and she has been de-aged slightly. Instead of being a late-20s, well-seasoned woman, the new character is teenaged, yet just as masterful as someone who spent years training. Makes sense.

After all, who can young girls looks up to if their role-models are not perfectly flawless in every way. I know for a fact that growing up I never once connected with any character who showed any type of character growth.

Also, focusing on the sexuality part is wrong, but it’s still OK to have her die in ways that would be over the top in a Call of Duty game.

Following the great tradition set by Volcano vs. Dante’s Peak and Armageddon vs. Deep Impact movie audiences will soon be treated to dueling Captain Marvel movies. Enough has been said about the female Captain Marvel movie, that I don’t want to go into too much detail about it.

There’s a place for stoicism, but a movie about an intergalactic super hero doesn’t necessarily feel like the best place for it. As this movie will surely be latched onto by the she-beasts controlling today’s narrative, it will be held up as an example for their daughters.

Fairly or unfairly, this will play some part in defining in young girl’s minds how a strong woman is to act.

Meanwhile, the Captain Marvel more focused toward boys has a much lighter and campier tone:

While I will be the first to point out that the quality of the Marvel movie seems higher, if I was a child, I’m sure the DC film would be higher on my priority list as the Marvel movie looks like a dour experience, more akin to something my dull parents would watch.

In just two short decades a beloved video game icon has been stripped of what audiences originally loved in order to make her fit into the standards of today. Meanwhile, the march of making female characters all powerful beings void of any charisma marches on.

Granted, the Disney Princesses I grew up with weren’t the most well-rounded characters. From what I recall, they all suffered from the pro-athlete problem of always wanting “more”; although, what that entailed was never fully defined. Needless to say, all those roads seemed to end with getting married.

The corrective pendulum appears to have swung too far in the other direction now, leaving us with female characters we are told kick ass and it’s Hitler-speak to disagree with that.

Maybe one day media pushers won’t underestimate their audiences and again provide us with strong heroines who can’t fix every problem with the power of their vagina.

Alas, maybe that is the true fantasy.