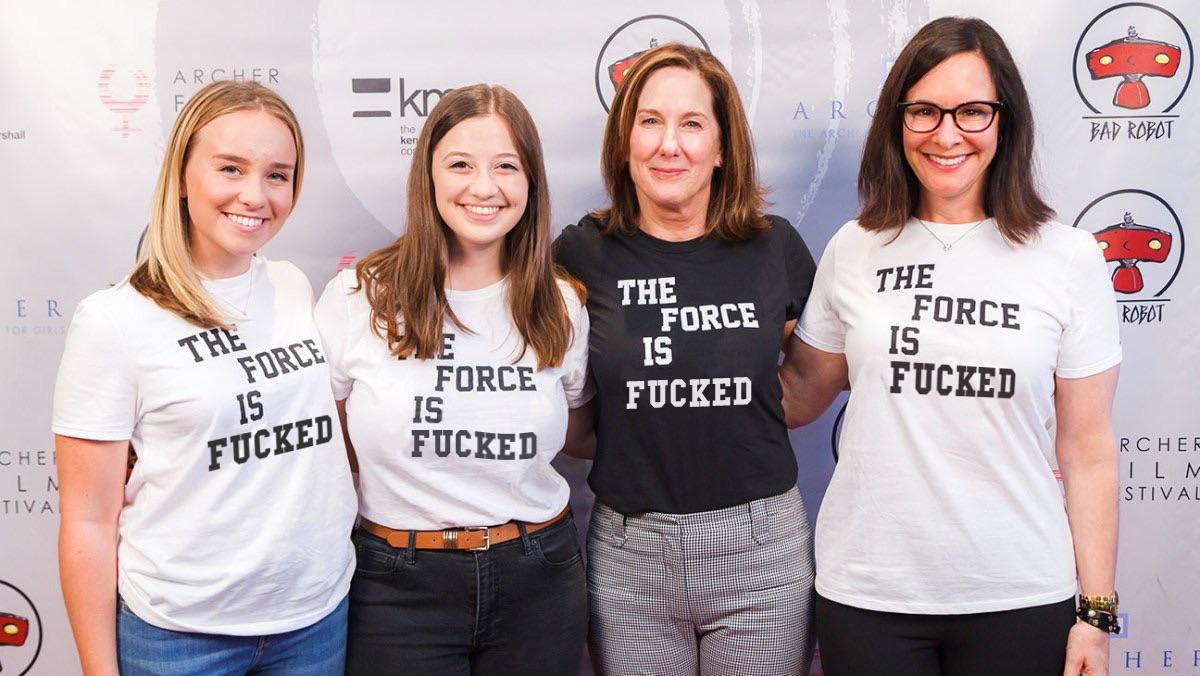 Apparently, an investor conference call was held at Disney a few days ago.  At the end of the call, Disney CEO and current pimp-daddy of the entire Movie industry Bob Iger shared some minor footage from upcoming Disney big releases.

The clips were said to be brief and didn’t reveal very much, but descriptions of what was shown have gone online.  Twitter user Scott Ladewig said that the Aladdin footage was very promising.  He says “Hopefully the people up in arms about the genie will settle down once they see what we saw.”

For the big-ticket items he says the following:

“We saw a blockade runner in an abandoned looking hangar. An explosion knocking Stormtroopers in a starship hangar bay. Kylo Ren in a white room looking at the Vader helmet. Rey, Finn, Poe in Falcon cockpit. Lando briefly. Rey with Chewie’s bowcaster. Finn in some abandoned looking ship interior.”

“The Avengers Endgame scene they showed was at Avengers HQ, Captain Marvel saying let’s go kill Thanos. Nebula says she knows where he is. Rocket says biggest energy surge ever seen on Earth when he used the glove, but it was seen again on another planet shortly after. So that’s where Thanos is retiring too. A quick exchange between CapA, Natasha, Bruce, Rhodey, and CapM. Bruce asks what guarantee theey have this ends differently. Cap M says they have her this time.

Rhodey asks where she was because they could have used her before. Cap M says a lot of other planets out there need help and they don’t have Avengers like Earth has. Thor gets up from sitting quietly in back, walks up to Cap M, and summons his axe. Which whizzes right past Cap M (she doesn’t flinch) into his hand and he says ‘I like this one.’

Cut to Milano, everybody buckled in, Cap M in the copilot seat. Rocket asks who hasn’t been to space, Cap A, Rhodey, Natasha raise hands, and Rocket warns them not to puke in his ship and off they go. Cool reflection of stars and space stuff on Cap A’s eye as we zoom in on him and they warp out of there.”

What do you think?  Will Episode IX salvage the sequel trilogy after the horror of The Last Jedi?  Will the Russo Brothers stick the landing in Endgame?  Tell us below.