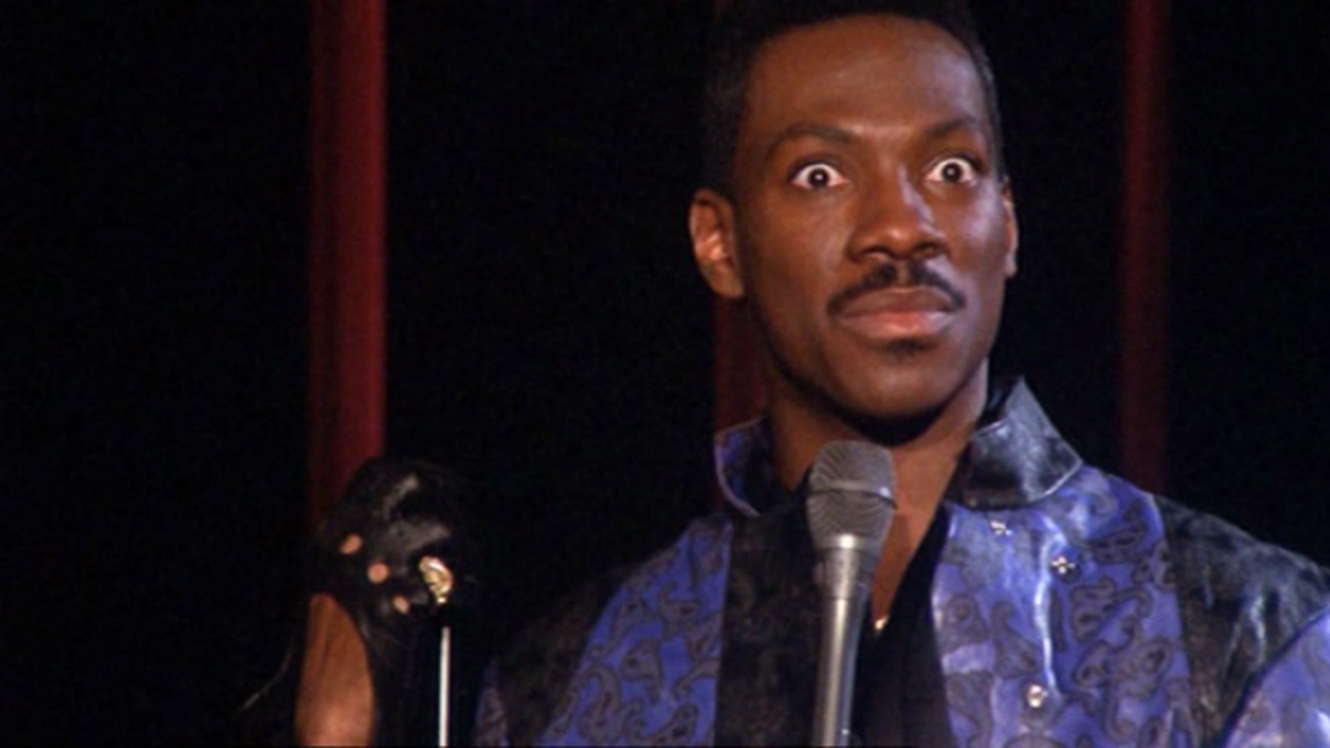 The Soviet Union had a Trick They’d Pull…

So, in the old Soviet Union, under Communism, there was a trick that the ideologues and commissars would pull.

It was called “disavowal.”

In essence, what the Politburo would do is they would bring up a former Soviet official, who had once been a Communist in good standing, and would make that person recant — or disavow — previous political, social, or cultural positions they had espoused when the regime was operating a certain way under a previous iteration of Communism.

What does this walk back into the Cold War have to do with anything in 2019?

First, the Soviets on Twitter came for Dave Chappelle.

Then they came for Bill Burr.

They didn’t have much success with disavowal with those guys, but now, now they’re after the biggest scalp they could ever claim.

Eddie Murphy the other day, on Page Six (as quoted from a recent New York Times interview), disavowed part of his comedic past:

Murphy, 58, admitted in the profile promoting his upcoming Netflix film, Dolemite is My Name, that material from his 1987 stand-up special, Raw, makes him cringe in 2019.

Disavowal is a practice to keep people in line is interesting because, in essence, it gets the denier to admit to three things at once:

All three are bad and wrong because they are actually all ego-driven, ideological lies.

We have been excited — and apprehensive — about Murphy’s return, both to stand-up on Netflix (who paid him $60 million dollars for an undisclosed number of specials) and to film (Dolemite is My Name, Coming to America 2).

We were worried that the man who used to do this kind of comedy without fear:

“I was a young guy processing a broken heart, you know, kind of an a–hole,” Murphy admitted of his controversial jokes. Today, Murphy confesses that “Raw” is “a bit much, my goodness.” His early stand-up often delved into racial, gender and homosexual stereotypes, including jokes about the AIDS epidemic. He now recognizes those jokes as “ignorant,” in addition to originally apologizing to the masses in 1996.

This is a problem.

Maybe You Should’ve Stayed Away, Eddie…

As some of our more culturally trenchant Talkbackers have noted, Murphy is like an old athlete coming back to a game that has moved past him.

No longer is comedy about this:

Instead, it’s now about the life and death struggle between one ideology and another.

The comedy and culture you’re reentering has become less funny and more sensitive.

Less mature and thick-skinned, and more sensitive and thinner skinned.

We need older, established, veteran comedians to throw caution and sensitivity to the wind and actually live up to their legacies, rather than tarnishing them through trying to appeal to present-day audiences who are fickle, untrustworthy, and who arrogantly believe that they are in charge of the material and the talent, not the other way around.

If this current “apology tour” for past jokes and material is a public relations/marketing ploy, fine, Eddie.

After all, if you fake them out and then pull the truth out of your new material, you will cement your legacy beyond all doubt as to your status as the Greatest Living American.

We’re watching out for you over here.