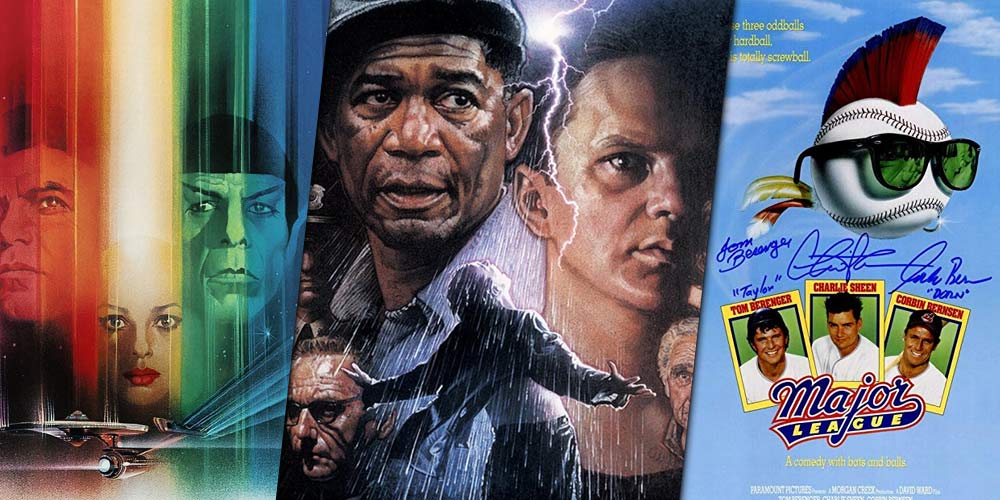 We Made it To Week Two!

Has to be a record for a Film Goblin column. Speaking of which, this column covers the re-releases coming to major theater chains in the next two weeks.

Those chains have different movies at each location so it’s impossible for us to keep up with them. Do some leg work and get out to see movies!

Even though they work closely with most of the big-time chains in the United States, not every chain will carry every event and not every theater will carry a chain’s Fathom schedule.

So do some leg work!

You Are Here – A Come From Away Story is an intimate feature documentary that goes deep into the community of Gander, Newfoundland where 38 airliners carrying over 6,500 passengers were forced to land after the terrorist attacks on 9/11. The film pulls back the emotional layers surrounding the five days during which the community housed, fed and cared for the dislocated passengers. 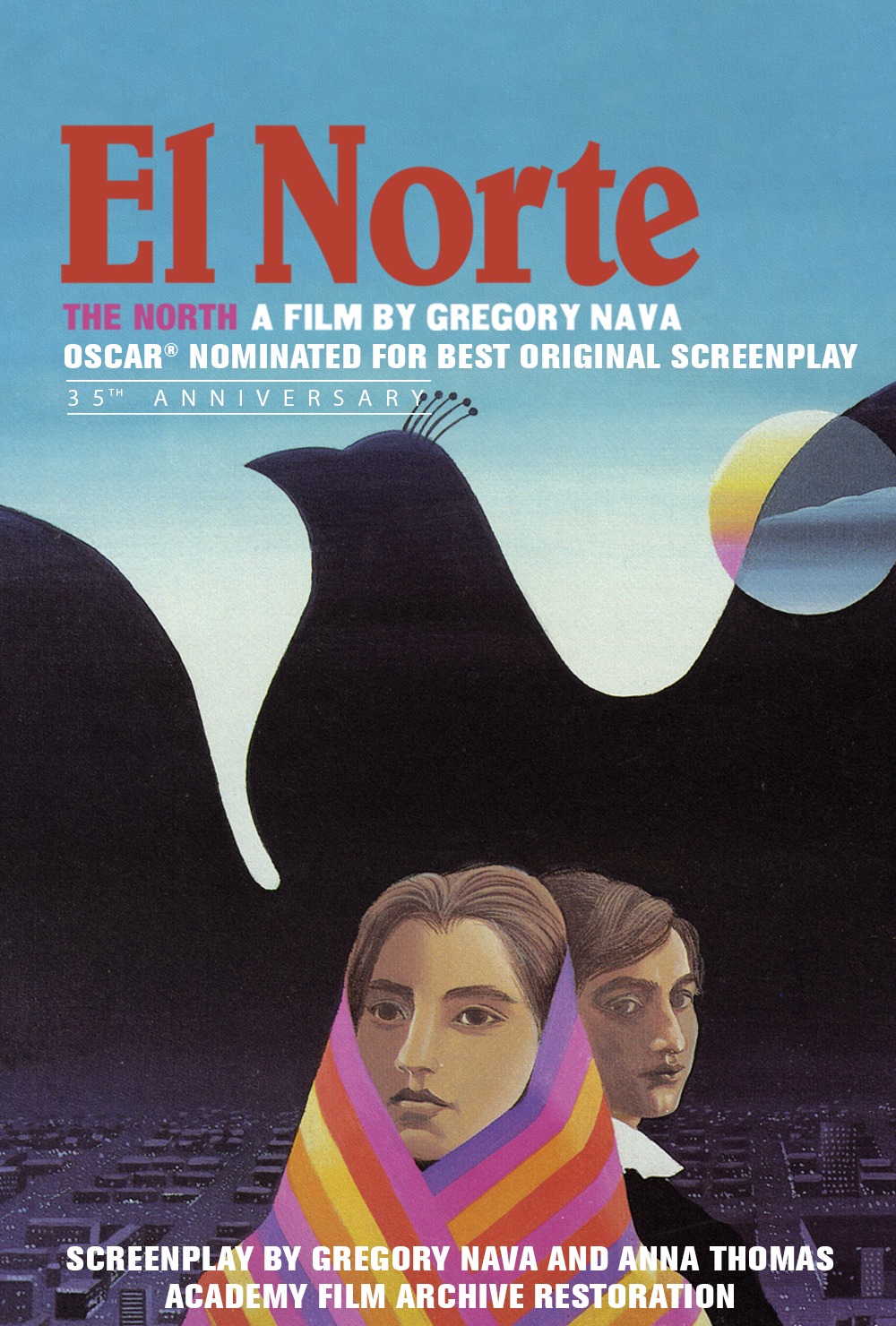 Celebrate the 35th anniversary of this Best Screenplay classic from director Gregory Nava with an exquisite restoration by the Academy Film Archive, supported in part by the Getty Foundation. After their family is killed in a government massacre, brother and sister Enrique and Rosa flee Guatemala and embark on a perilous journey to “El Norte”: the United States. 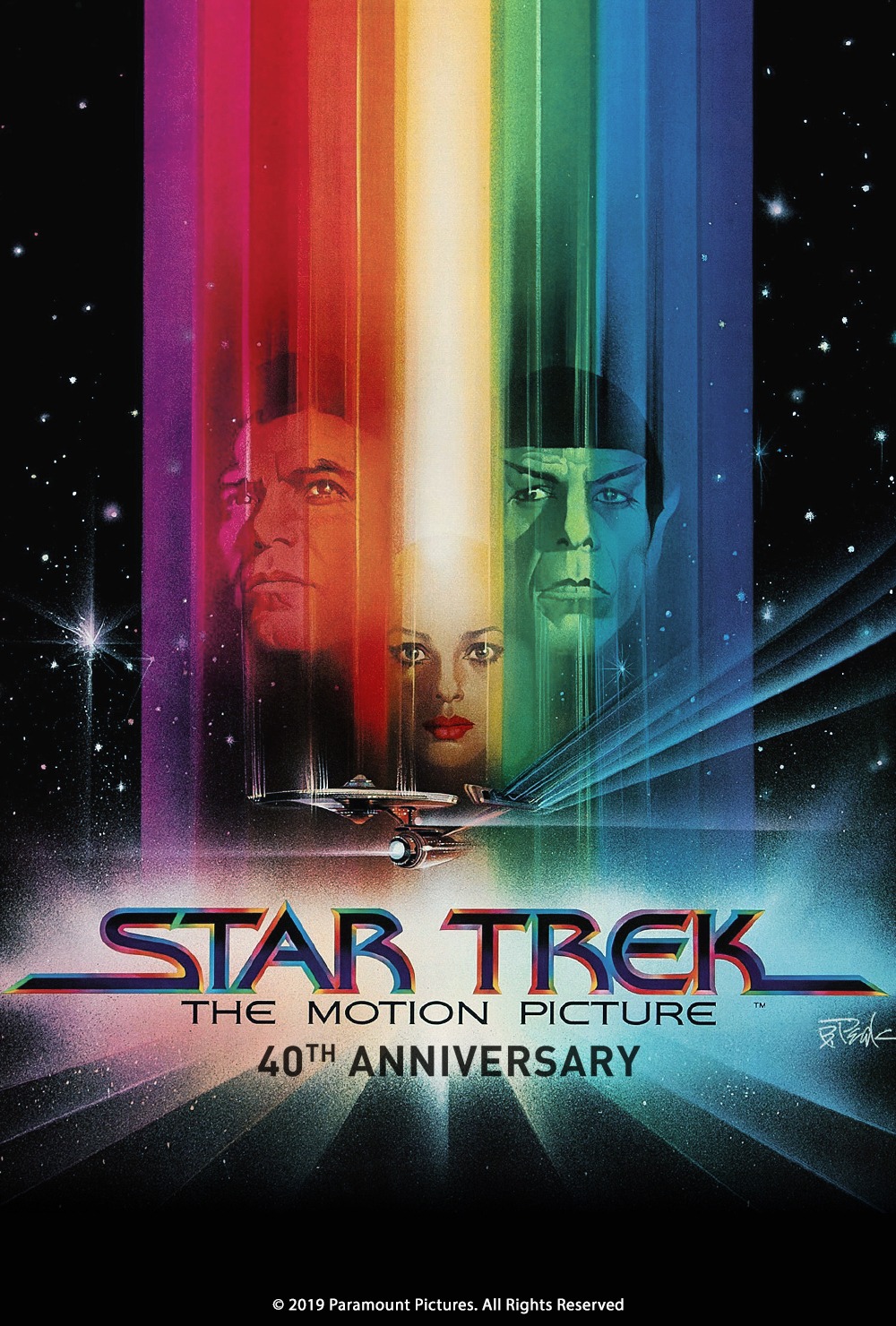 Night 1
Featuring a special video introduction with Rob Zombie and a commemorative poster.

Night 2
Featuring a behind-the-scenes look at the making of the film PLUS Cinemark locations will be distributing an exclusive bumper sticker designed by Rob. 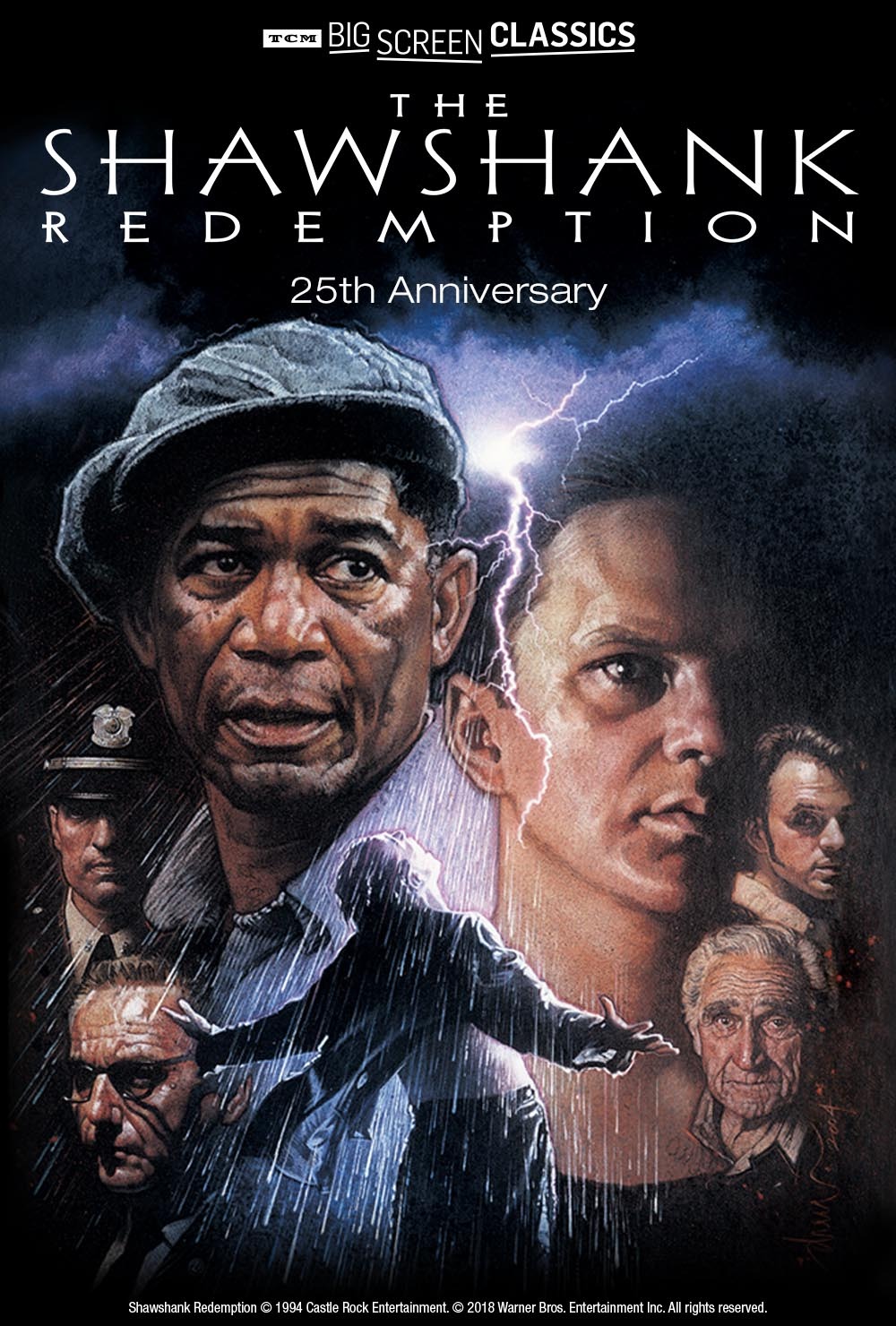 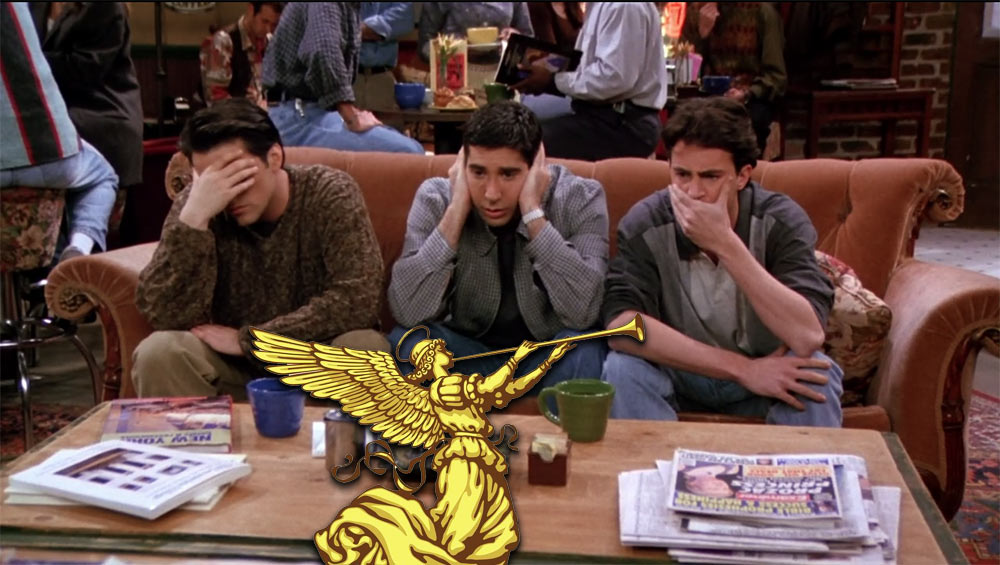 We covered this already on the site. They are showing different episodes each night. 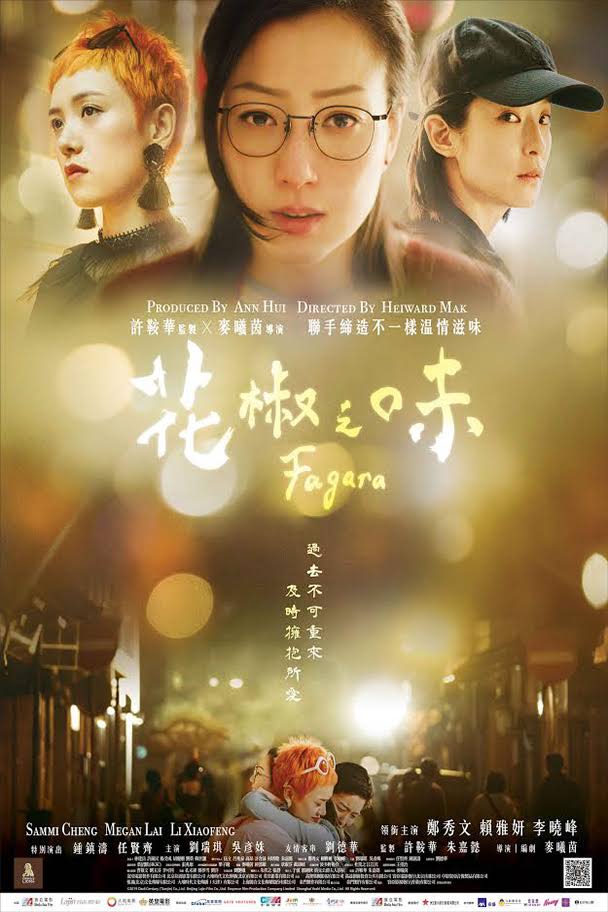 In the wake of her father’s death, a woman discovers two distant sisters she knows little about. Together, they’ll strive to find happiness, love and peace in their father’s death that he was unable to provide during his life.

No Unique Re-releases This Week

No Unique Re-releases This Week

Marcus is pairing this with the Fathom Star Trek: The Motion Picture event.

This Is Spinal Tap 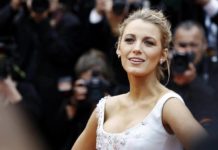 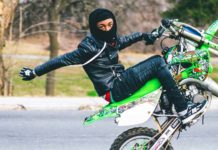 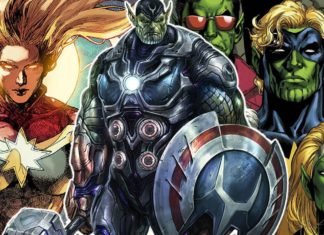