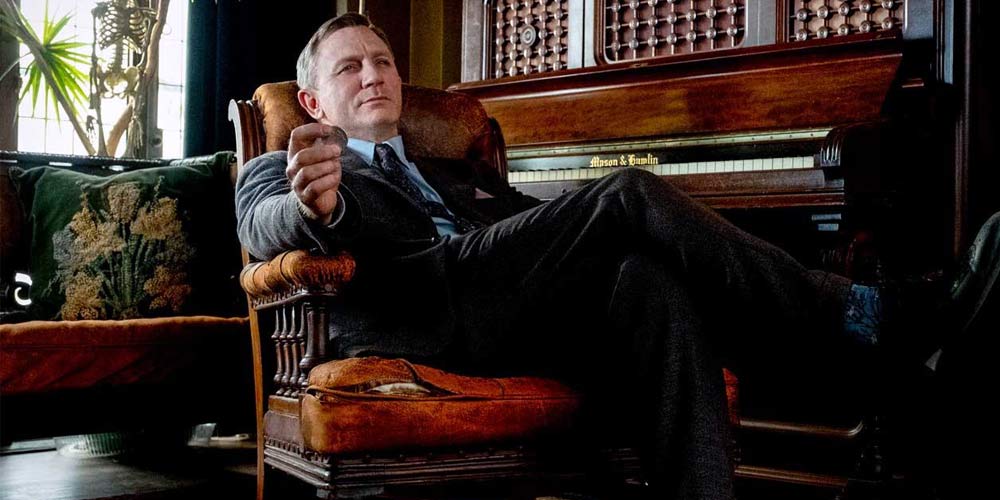 We’ve Had A Lot of Fun At Rian’s Expense

What do you expect?

When he laughs he giggles like a weird schizoid who abuses animals.

He lied about and promoted the Kelly Marie Tran Insta-hoax.

His head is a perfectly round sphere. 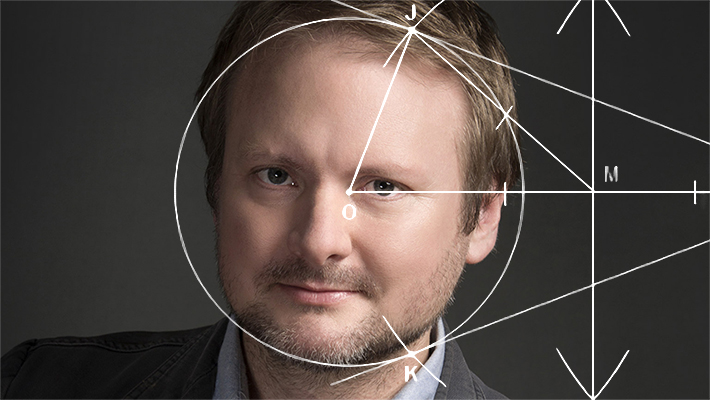 But when it came to his follow-up movie to the disastrous and franchise-ruining The Last Jedi, well, let’s just say we were of two minds about Knives Out.

Of course, we hated that all the same access media monkeys who shilled for The Last Jedi couldn’t get enough of the Craig Daniels-fronted ensemble murder mystery.

We also didn’t want to see Roundhead succeed on any level.

But the marketing for the movie was just too damn over the top and extravagant.

At the time I wrote:

Unfortunately, pure hatred based on nothing but head symmetry got the better of me and I predicted the movie would tank.

It’s now closing in on $300 million worldwide against a budget of $40 million.

This weekend Knives Out is likely to still be in the Top 10 domestically, over two months after release!

Knives Out 2 will also be a murder mystery starring Daniel Craig. No word yet on anyone else being attached.

It took me several attempts to get through but I did find Daniel Craig’s smug, pontificating detective to be mildly entertaining.

There is really nothing political about it besides a couple of back and forth arguments between family members over an unnamed President Trump, immigration and internet busy-bodies of both the troll and SJW variety.

I think the reason why SJWs and access media types seem to glom onto Knives Out so strongly is that it called one of the characters, a teenager internet troll, a “literal nazi.”

I guess seeing what they do every day on social media, attack others with baseless smears, gives them a tickle on their joy button.

Except Knives Out also calls some of its characters SJWs and snowflakes.

Maybe Rian Johnson isn’t really a shit-brained, social justice clown but is only cozying up to them because those are the only people who support him?

Maybe he’s an alright guy who just got in over his head?

Maybe it’s time we give him another chance?