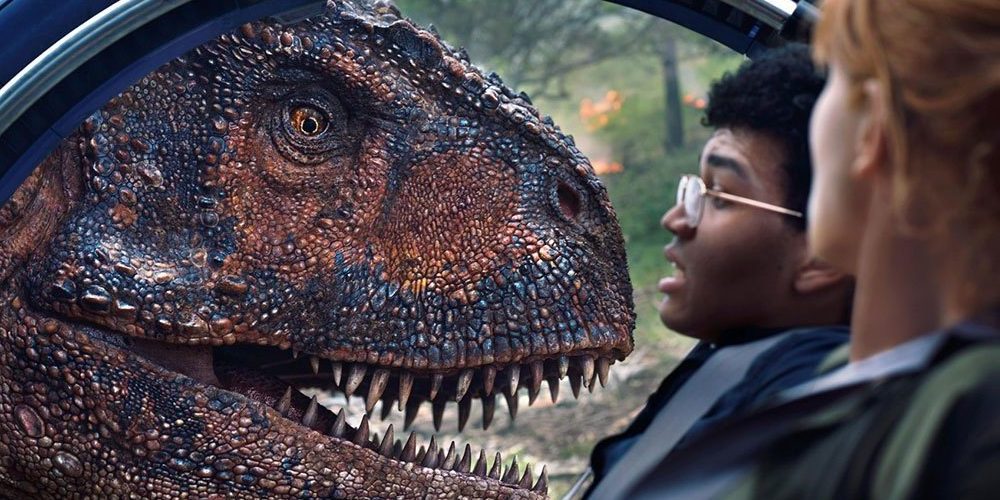 Because production of the series is taking place in Vancouver, Canada, the movie has sets resembling locations there.

Colin acknowledged that if there is a market for a live-action Jurassic World television series, and there is, then the studio would provide it.

“If the audience demands [other live-action stories], we will provide.”

With the profitability of the Jurassic World franchise, having returned nearly five billion dollars from a budget about a tenth of that on the films alone, it seems natural to milk this cash cow for all it’s worth.

In this, I think that Universal Studios are placing a fairly safe bet.

Everyone loves dinosaurs, and the technology to bring them to the screen has been well developed over the last thirty years.

Everyone knows that the most interesting characters in these movies are the dinosaurs.