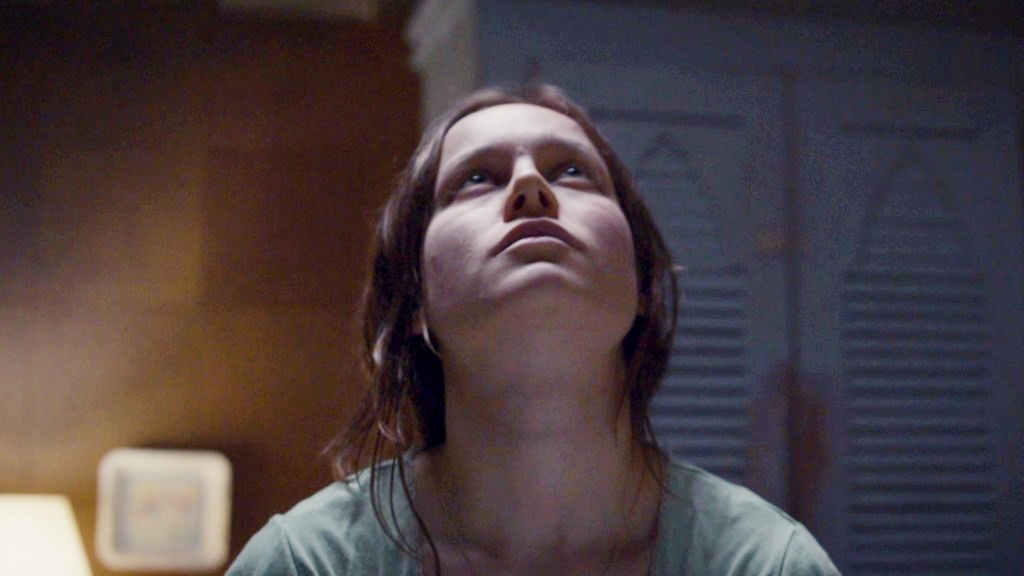 Room is currently streaming on Netflix.

I had to watch it in order to wrap my brain around the casting of Brie Larson as a Marvel hero. I had to know why she was famous, how she won an Oscar, and how Marvel Studios could’ve been buffaloed into casting her.

So I sat down with my wife and my daughter, who was couch-bound due to a low fever, while our son played on the floor with his toys.

Up until a few days ago, I had only ever seen Larson in Kong: Skull Island, where she very nearly ground the movie to a halt every time she struck a hero pose or tried to act tough alongside the other actors.

Here she is talking to that shit-ass Jimmy Kimmel about filming Kong. Look at her body language and the unsure, grasping stares she gives him while trying to land jokes and act personable. And that’s the thing, isn’t it? She shouldn’t have to pretend to be personable.

Not since Zack Snyder was hired for the DCEU has a mistake this large been made for comic book movies.

Fortunately for the MCU, this mistake will bear minimal cost, contrasted with the DCEU, which is still floundering along.

Room At The Top

Director Lenny Abrahamson does an excellent job with Room. The plot concerns a mother and her young son, captives of an oddly calm kidnapper, and their lives inside a small room which is the only space the boy has ever known. 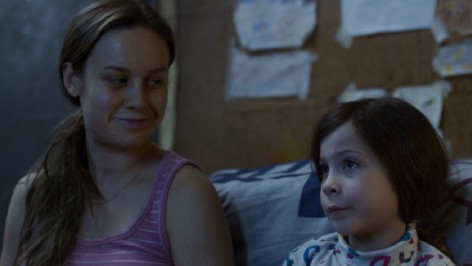 Abrahamson forces us to spend a lot of time close up with Brie Larson. We get to know her face and see directly into her haunted eyes.

This is where Larson’s deadpan style works perfectly. She seems largely disconnected from the world, that is until she interacts with her son, played by Jacob Tremblay.

Larson then displays an entirely different facet of herself when she speaks to her son, guiding him through their bizarre life and making sure he is keeping up with her. 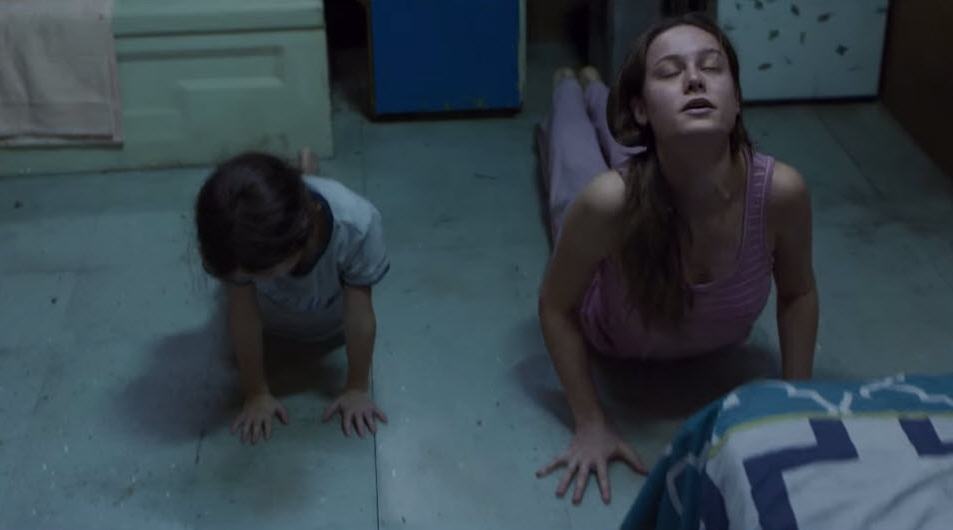 It’s hard to avoid hyperbole here when describing her performance, because it is pitch-perfect, so I’ll tell you how my kids reacted to her.

The Mind Of A Child

Larson’s character begins formulating an escape plan but first she must explain to her son that the world beyond their room is a real place, vast and complex.

She takes on a tough, commanding, and yet heartbreakingly sweet tone. Her face has a warmth and her body language is completely focused. 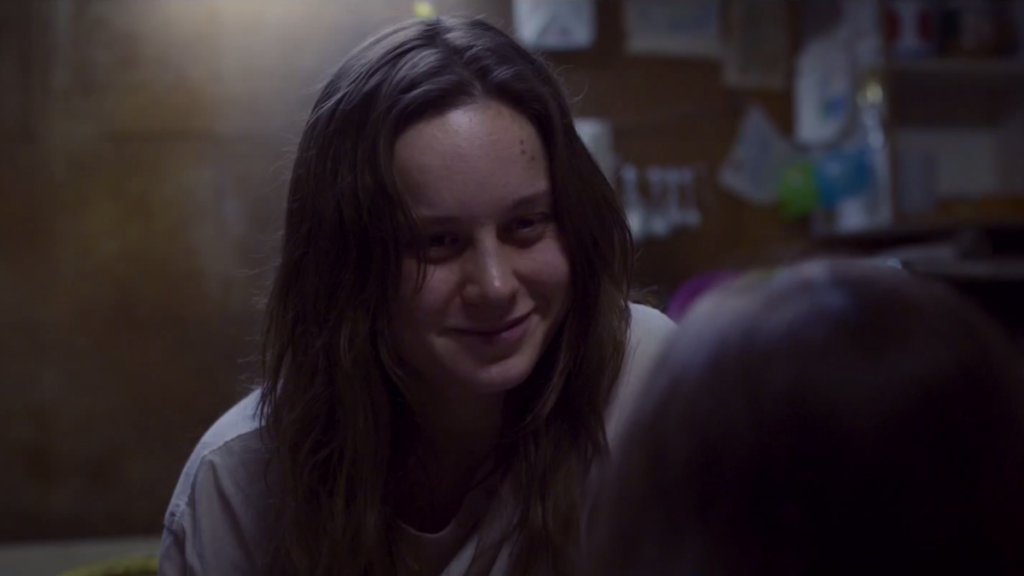 I just happened to look down at my son during this scene and he was standing, glued to the TV. His eyes were wide and his head was tilted attentively, listening to Larson speak. He’s almost two years old and he doesn’t pay attention to much else on TV besides animated movies. Yet Brie Larson captivated him.

Surprised, I turned to look at my daughter. She had raised herself to a seated position and was likewise transfixed. Her breathing was slow and quiet, as if she was learning from Larson right along with the boy on TV. I slipped an arm around her and placed my palm on her forehead to check for fever, but she didn’t notice. Brie Larson had her complete attention.

I was genuinely moved, both by my kid’s reaction as well as the desperate situation in the movie.

I thought to myself that had to be it. That commanding scene had to be what someone at Marvel saw to lead them to believe that Brie would make a great superhero.

On the other hand, maybe Disney has lost its collective mind and hired her solely because she’s a feminist bullhorn and they truly value virtue-signalling over box office returns.

In any case, the unfortunate fact for everyone involved, from Larson to Disney executives to us fanboys, is that we aren’t kids and Larson cannot captivate us in that way.

Larson’s motherly instincts are as good as her acting gets.

During the second half of the movie, it’s as though she flipped a switch. There’s not much there, acting-wise. She’s at times petulant, whiny, and one-dimensional. Based on reviews I’ve read, this is what audiences are seeing in Captain Marvel.

Yet, maybe that’s what director Abrahamson asked for on Room.

Maybe he looked at her and said, “Brie… give me the reaction of a young mom devolving into a 17-year-old’s temper tantrum.”

If so, kudos, Brie. You nailed acting like a pissed off white girl. The audience connection in the entire second half of the movie belongs to Tremblay.

Maybe that’s a point the movie was trying to make, in that mother and son swapped places in the world. She withdraws and he ventures forth.

I suspect that one day, Brie Larson will be an incredible mom and she will raise some joyful kids that will have a fantastic impact on the world. And she should keep acting, if only for the practice.

Before you get your feminist shit in an uproar, I know that being a mother may not be a woman’s only calling. But it is her first, best destiny.

Though it’s too late now, I wish Larson had not been cast in the MCU.

In closing, here is her Oscar win for Room. She memorized her speech. It sounds fake. There’s zero genuine warmth.