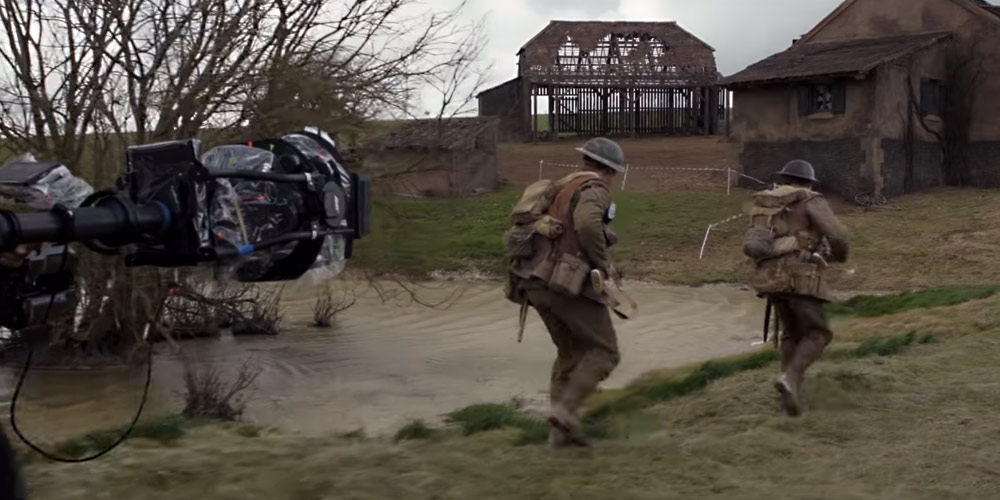 This Is Now Officially a World War I Site

Nothing but beautiful, beautiful no man’s land scenes from for the rest of your life.

You’ve seen the incredibly cinematic trailer for 1917, so I’m sure you know the story:

At the height of the First World War, two young British soldiers, Schofield and Blakeare are given a seemingly impossible mission. In a race against time, they must cross enemy territory and deliver a message that will stop a deadly attack on hundreds of soldiers — Blake’s own brother among them.

Today, Universal has released a behind the scenes featurette that shows us why the trailer looked and felt so compelling — they are making a one-shot movie.

Yes, we all remember from Birdman, that a one-shot movie is not a one-take movie — that would be impossible — but from the perspective of the viewer the camera never cuts away from the action.

Check out the featurette:

I’m very curious to see how this is going to play in continuity on the big screen.

On a side note, I want to congratulate Universal Studios for finally releasing something other than a retrospective or character sketch clip. The last forward-looking video they dropped was the second-trailer for the cop-killer celebration-piece Queen & Slim, something Film Goblin will not be covering.

Kudos, Ronald Meyer, for getting back in the arena!

On a second side note, I know that a lot of industry insiders read the site so if anyone has Krysty Wilson-Cairns contact information please forward it to me at trollprincethewhite@gmail.com.

I want to pitch her an idea.

Now tell me about a movie that is completely shot in one take, Big Brains. 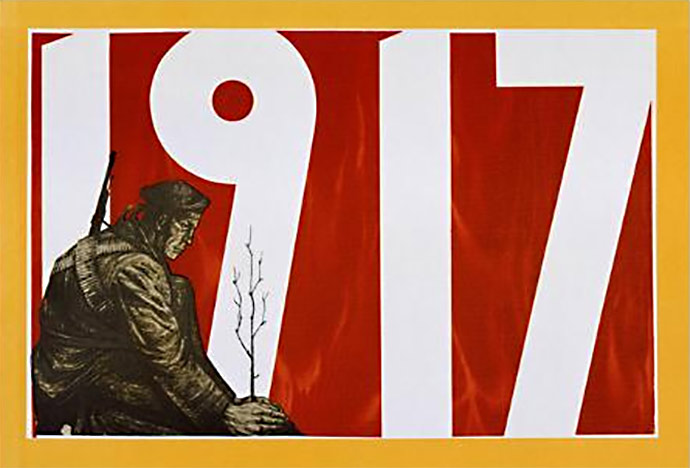