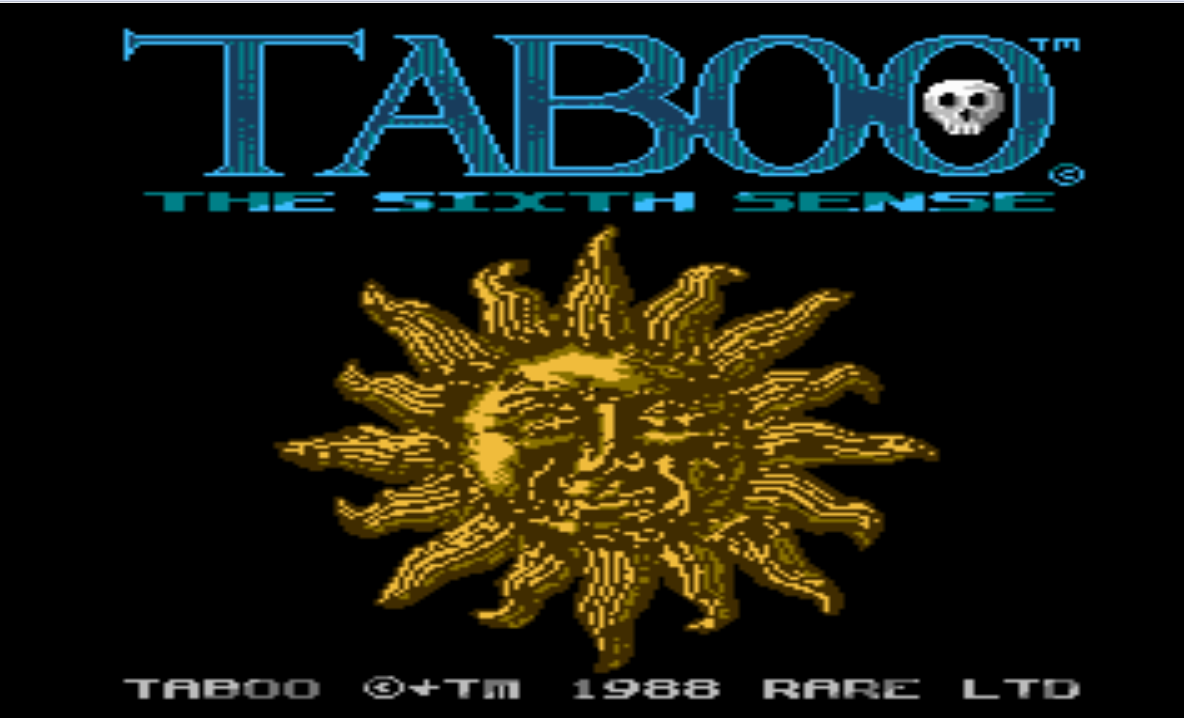 Disclaimer: The following review is purely for satirical purposes. If you are easily offended, what the fuck are you doing here?

The Nintendo Entertainment System had a long history of poorly-made rush jobs based on popular film franchises. While I have strong nostalgic feelings for Jaws, I am under no impression that it is a good game, but that is another story for another day. No, this is the story of how I thought that the perfect storm of licensing and gaming could come together to form a revolutionary experience. To my knowledge, no other NES game is based on a pornographic film series, at least one focused on incest.

The Movie That Started It All

The next screen asks you to enter a question. I thought this might be considered a password screen, so jumped immediately into asking if I could fuck mom. From here a deck of cards is shuffled on an LSD-inspired screen, and ten are placed on the screen in an order that is not very sexy at all.

From that point, the cards are used to comment on the past, present and future implications of the question proposed. On my first playthrough, I received some less than boner-inducing statements.

The final outcome to my first question was “The Moon”, which I guess is fitting since Kay Parker walked into her movie son’s bedroom in the middle of the night the first time they banged. Other than that vague reference to the film, though, I’m barely higher than half-mast at this point. 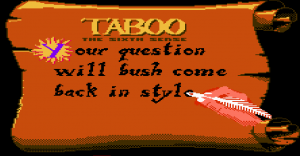 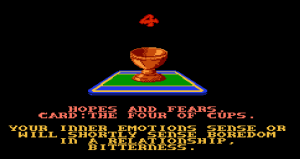 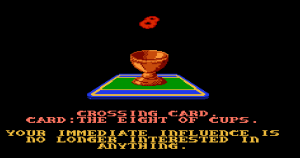 However, the final outcome this time was the Tower card, which I connect to a fully-erect phallus, sadly this was not the case for mine. The image appears to show a tower collapsing, though, so whether it is from castration or de-bonerizing because it just emptied its sack all over some back-alley hooker remains to be seen. Maybe there are some things man is just not meant to know. 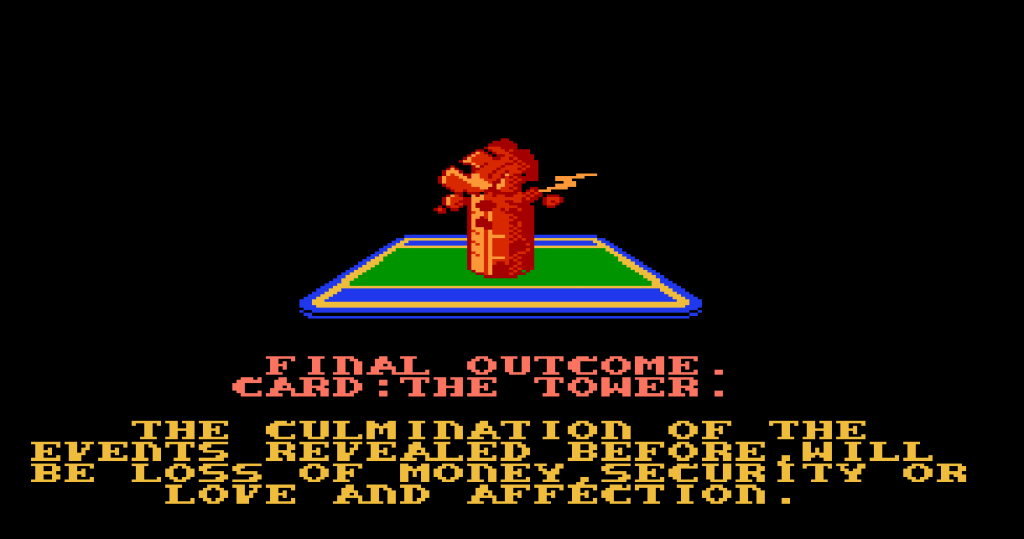 As for the game, I’ve maintained fuller erections while playing Minecraft and making two giant mounds that sort of resembled boobs. I advise staying away from this game at all costs, unless watching cards get endlessly shuffled is your kink, then by all means enjoy!

A Look Into The Future

Oddly enough, after leaving the adult film industry, Kay Parker has become something of a metaphysical guru, even authoring a book, Taboo: Sacred, Don’t Touch. According to Wikipedia the book is “‘an Autobiographical Journey Spanning Six Thousand Years’ in which she wrote about her early childhood, her career in the adult industry, and her experiences with the metaphysical.”

It’s almost like this game was predicting the future… 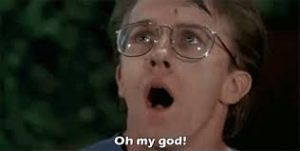 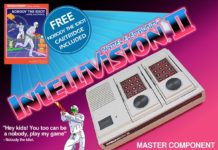 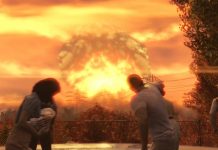 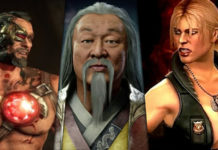 MORBIUS Trailer Gets JARED LETO in the Blood
37 Comments