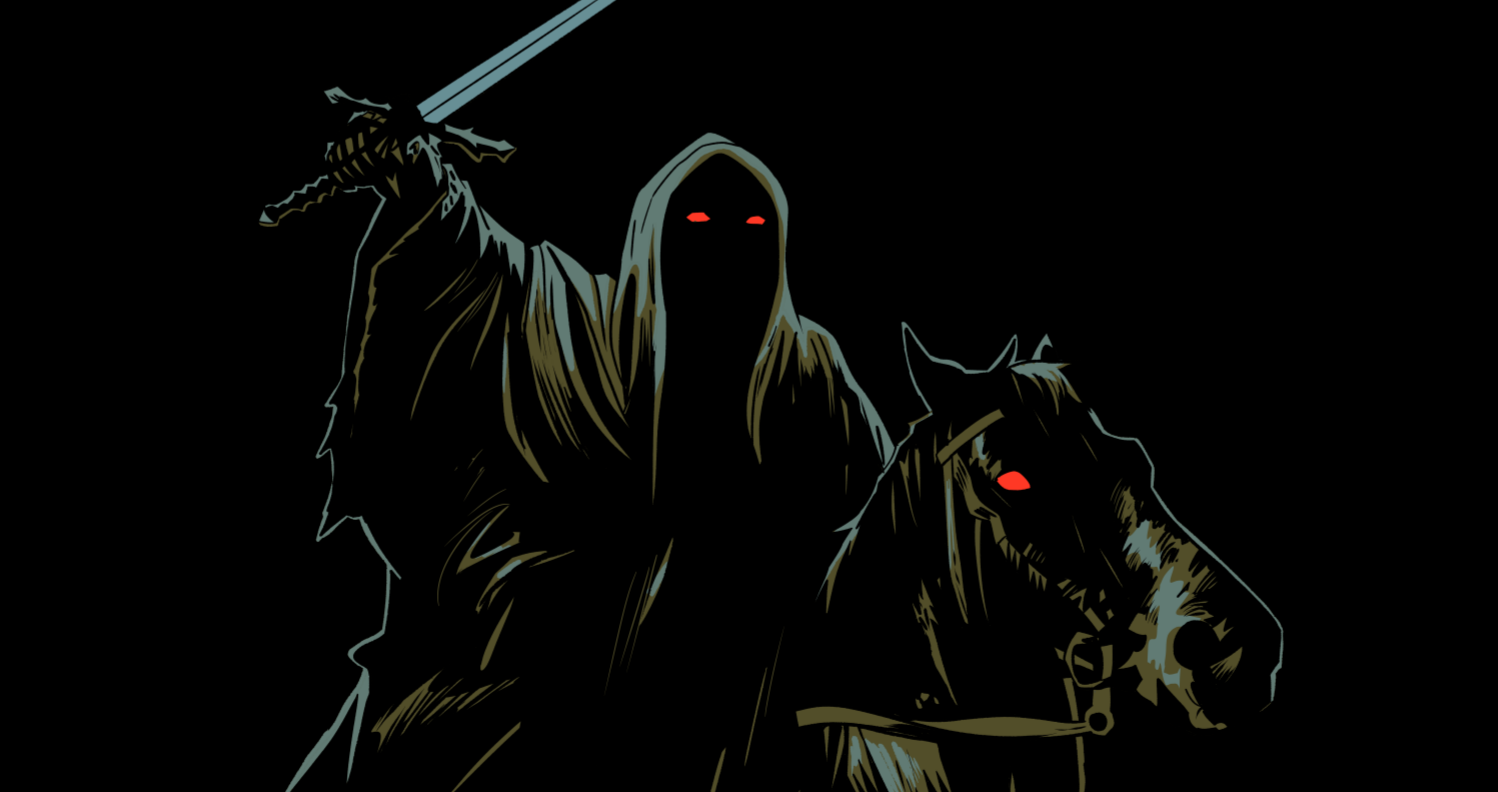 They are bringing us Jack Ryan. Bosch. The Grand Tour. Something that feels very special in The Boys.  As Disney+ limbers up to jump into this market it feels like Amazon is really upping their game, and you can’t help but think maybe Netflix is slipping?

The Bezos quest for TV domination is set to continue with one show to rule them all.  $250m just for the rights will make this highly likely to topple The Mandalorian and Band Of Brothers as the most expensive TV show ever made.  So they need talent and lots of it!

Talent is what they have got.  The behind scenes roster on this thing reads like a who’s who of recent TV and film.

In the technical category we have costume designer Kate Hawley (Suicide Squad); production designer Rick Heinrichs (Star Wars: The Last Jedi), where the production design was about the only good thing in that movie; visual effects supervisor Jason Smith (The Revenant); Tolkien scholar Tom Shippey; and illustrator and concept artist John Howe, who has a wide range of Tolkien work that is littered through this article.

This team has been assembled by the previously announced showrunners and executive producers J.D. Payne and Patrick McKay.  J.A. Bayona (Jurassic World: Fallen Kingdom) will direct the first two episodes.  He also scores an executive producer along with his partner Belén Atienza.

The only casting we see so far is Australian actress Markella Kavenagh in a role that is light on detail at this point, but we know they are looking.  Amazon is going big with this and have already made a multi-season commitment.

It is looking increasingly likely show will be set during the Second Age.  Will we see the forging of the Rings of Power, including Sauron’s One Ring?  Will it end with the battle that starts Lord Of The Rings?  Will they raid the WETA warehouse where they shoot in New Zealand or start from scratch?