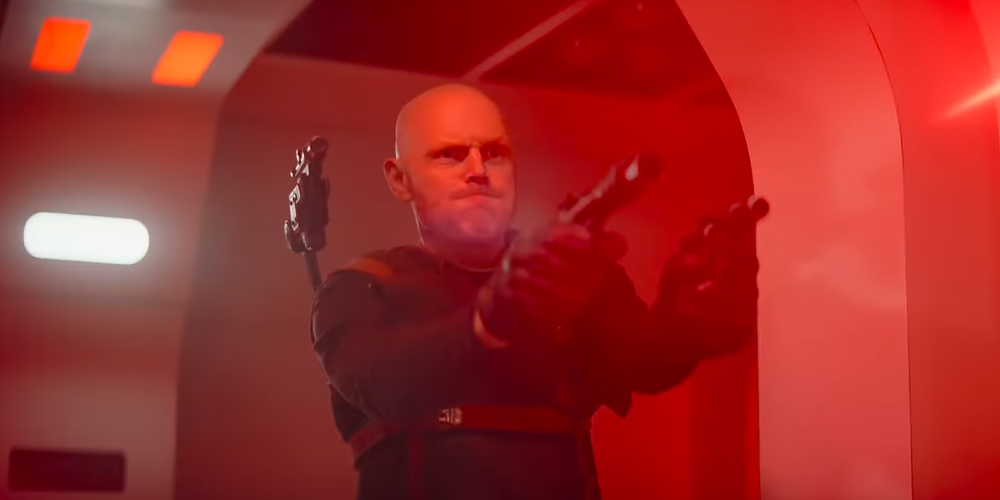 We’ve got a lot of mileage around here out of speculating about what exactly will be the “big surprise” in The Mandalorian.

A lot of mileage. But make no mistake, this is Lucasfilm by Disney, so there will be a surprise. We’ve heard as much, straight from the mouths of the cast.

We’re pretty sure the grand reveal is going to be a woman under the helmet. Even money says that the woman will be Phoebe Mary Waller-Bridge. 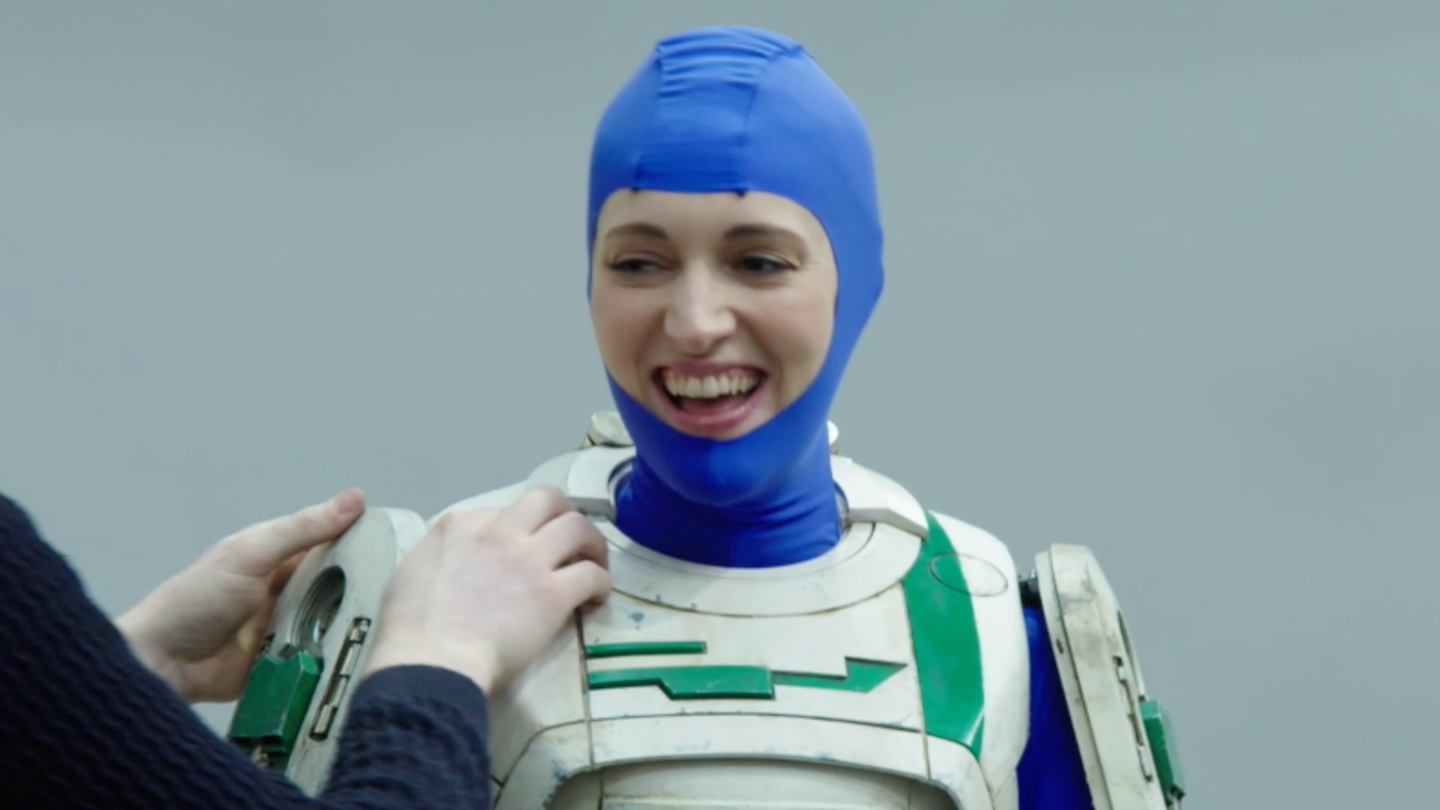 This second trailer from Disney does nothing to dissuade us from our theory.

In fact, there is a moment in the trailer that indeed does point to something strange going on under that silver helm.

You tell me I’m lying:

What Do We See?

That’s really a lot to take in.

Again, it looks amazing. But all the shills who said Solo was great are give this show the thumbs up.

Will it be more propaganda with a Star Wars skin or is Iger in control of the Lucasfilm ship until Feige can fully come on board? 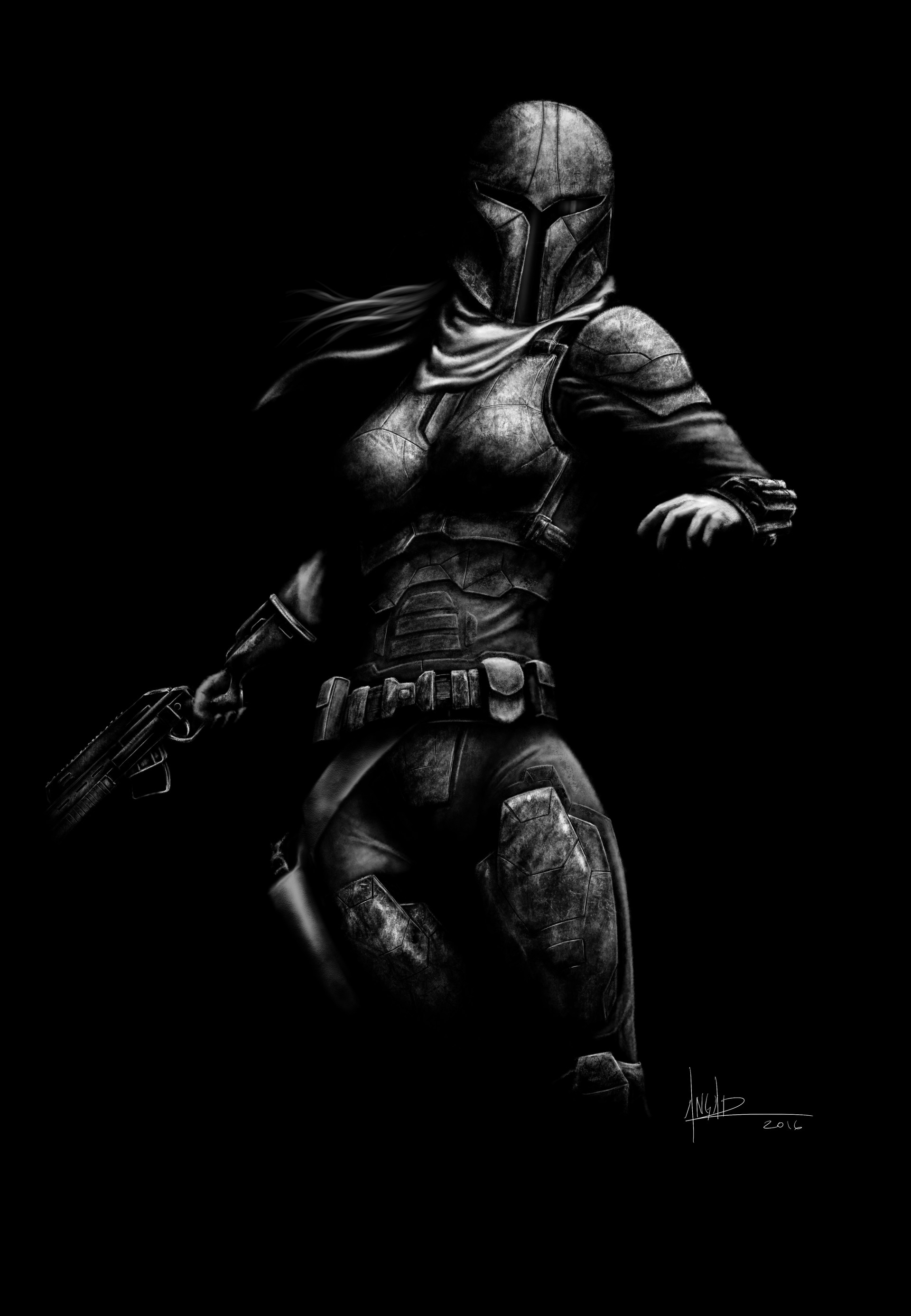