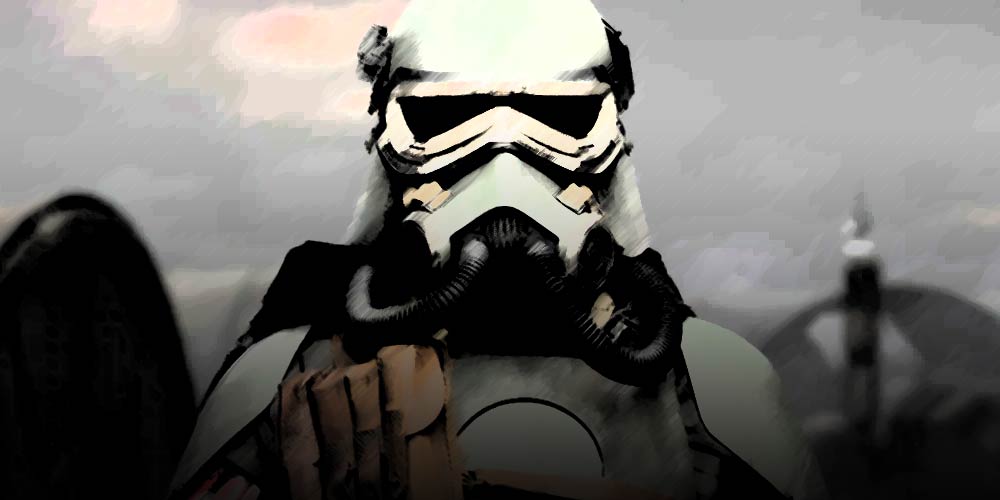 With The Mandalorian being the only Disney Star Wars property that isn’t a raging dumpster fire it is inevitable that Disney will try to milk it for all they can.

However, be that as it may, as long as Jon Favreau is tied to the show The Mandalorian probably won’t deviate much from the successful Space Western formula that has drawn so many to Disney+.

With the news that Michael Biehn, best known for his portrayal of Kyle Reese in The Terminator (1984), would be joining the cast for Season 2 of The Mandalorian, Making Star Wars was quick to follow up with the armour he would likely be wearing in that role. 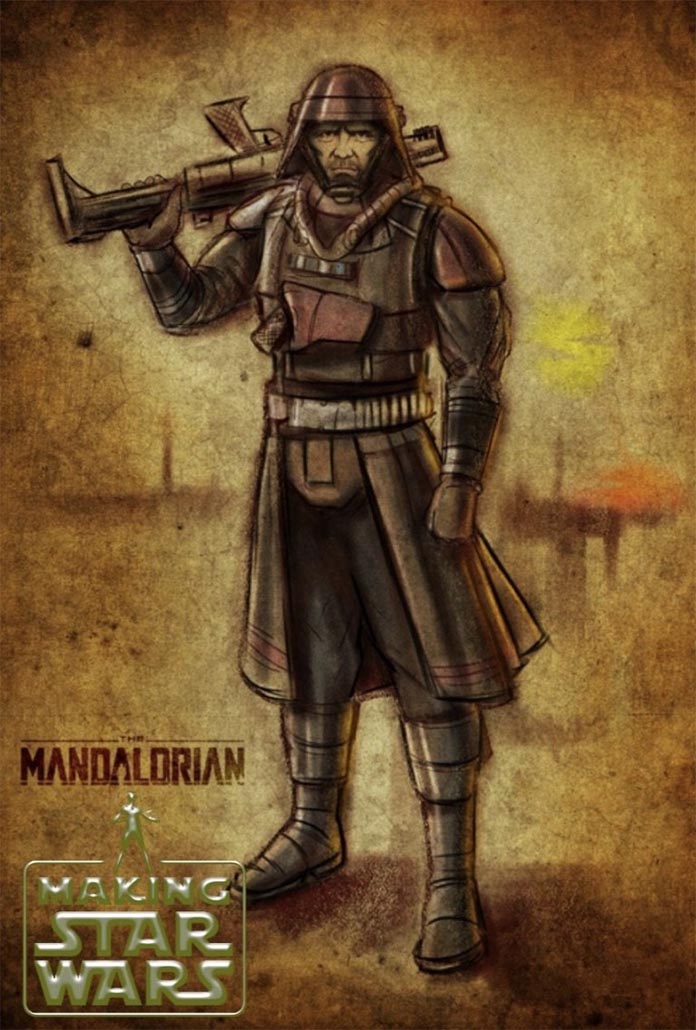 Looking at it I have to agree with MSW’s Jason Ward that it is a very grounded Star Wars style, very fitting for The Mandalorian and its Original Trilogy tone.

Jason also said that it’s reminiscent of the armour worn by Alden Ehrenreich in Solo: A Star Wars Story, during Han Solo’s service as a Mudtrooper. 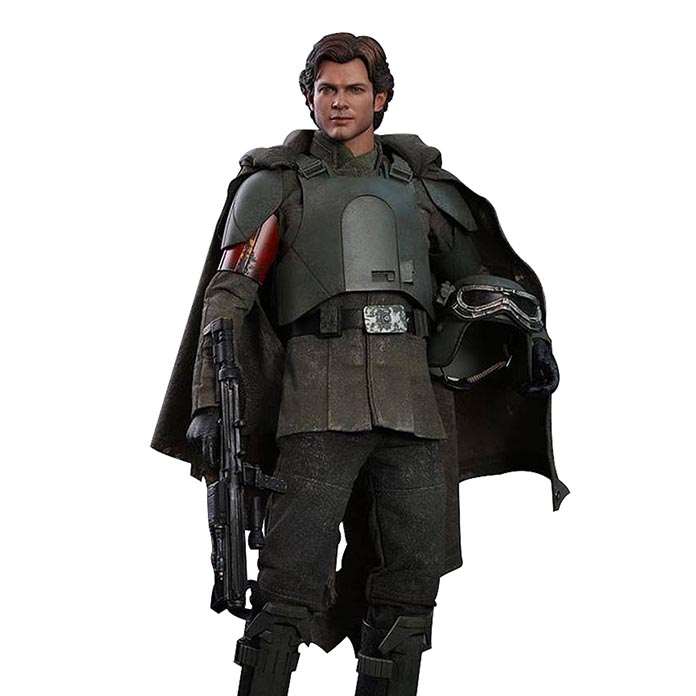 Courtesy of this Hot Toys model of the young Han Solo we can see the similarities. It is certainly clear that they belong to the same universe.

I do like the style, and Michael has a long history of playing grizzled older soldiers, so we can reasonably expect the second season of The Mandalorian to be as good as the first.

Despite my deep distaste for Disney’s sequel trilogy, I did enjoy The Mandalorian, and I can see people purchasing a month’s subscription in order to watch the second season once all episodes have been released.